K-Pop sensation Minzy to launch solo career in the Philippines 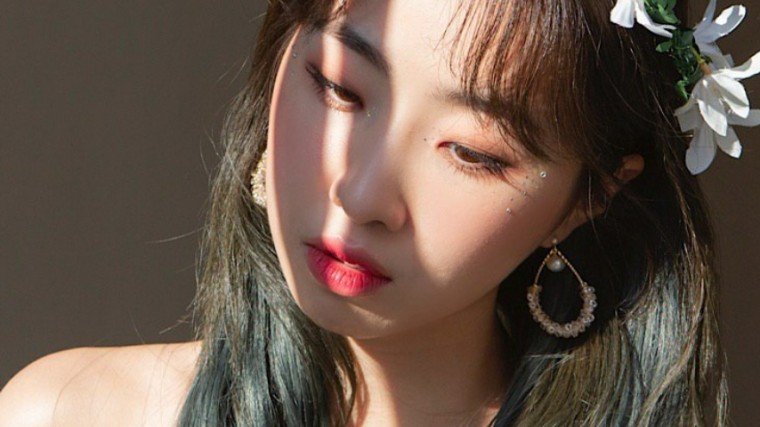 Minzy, formerly from the K-pop group 2NE1, is set to make her Philippine showbiz debut soon!

Filipino K-pop fans are in for a treat as South Korean singer-songwriter Minzy, best known for her time in girl group 2NE1, will begin a solo career in the Philippines.

Minzy began her career with the aforementioned K-pop group, which has a strong following in the Philippines with their iconic singles such as “Fire” and “I Don’t Care.”

By 2017, she solidified her solo career in South Korea with her EP “Minzy Work 01: Uno” which bagged her a spot at the Billboard World Albums chart, peaking at the number 2 spot.

Minzy will begin her solo career in Manila with her local version of the song “Lovely” which features her softer, more natural side and a more relaxed sound than her prior pop songs.

Making her debut in the Filipino music scene special is “Lovely” singing additional choruses in Tagalog to give her K-pop track released early 2020 a much “Pinoy feel.”

Co-handling Minzy and her path to Filipino stardom is the Viva Artists Agency, Open Door Artist management, and South Korea’s MZ entertainment. Executives of all three talent agencies have mentioned that Minzy’s high profile and background makes her an excellent brand ambassador.

Viva Artists Agency adds that, with them being under a multimedia company, possibilities of Minzy appearing in local films can be close to reality. Viva’s record label, Viva Records, have already made their way into bringing Minzy closer to local audiences with her local version of “Lovely.”

However, the K-pop star’s visit to Manila has been halted as the world faces a global pandemic caused by the COVID-19 disease. Yet, that does not mean she will not be in communication with the nation’s capital soon. She will hold a digital press conference with members of the entertainment press next week to reveal her plans in Philippine showbiz and send messages to her loyal Filipino fans.

The local version of “Lovely” will be released on music-streaming platforms this November 20. 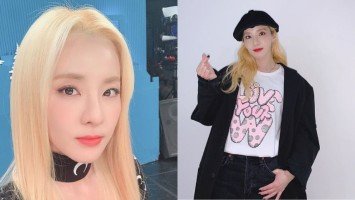