Julia Barretto set to star in film by JP Laxamana 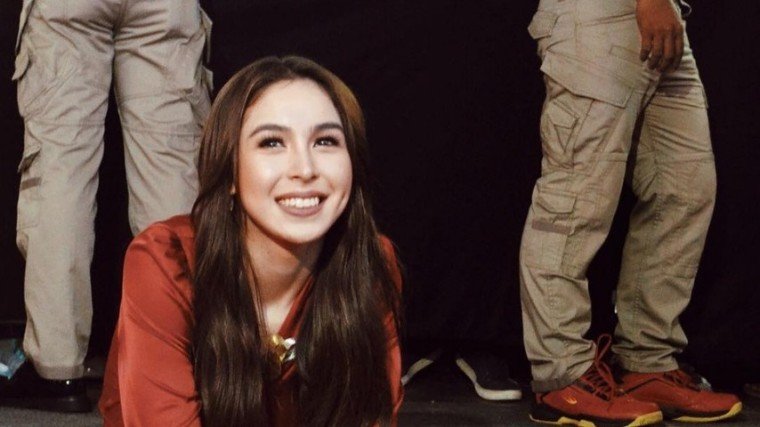 Could Joshua be starring in the film with her?

The company behind films such as Exes Baggage; Sakaling Maging Tayo; and Alone/Together has announced that the young actress is set to star in their next movie.

More details have yet to be announced, but Black Sheep said that the film will be directed by Jason Paul Laxamana, whose works include To Love Some Buddy and 100 Tula Para Kay Stella.

This just in: We have a new Sheepmate on the block! @BarrettoJulia is set to star in our upcoming film by @jplaxamana.

It is also unclear whether Julia Barretto's reel-and-real loveteam partner, Joshua Garcia, will be starring the in the film.

However, all of Black Sheep's movies so far have revolved around relationships and romance; while their film Alone/Together, which is currently showing, stars real-life couple Liza Soberano and Enrique Gil.

The film production company also used the hashtag #babablacksheep in their announcement of the project. "Baba" is Joshua and Julia's pet name for each other, which they frequently use to refer to each other on talkshows and on Instagram.

Julia and Joshua, known to their fans as JoshLia, were last seen on the big screen together in I Love You, Hater, with Kris Aquino last year.