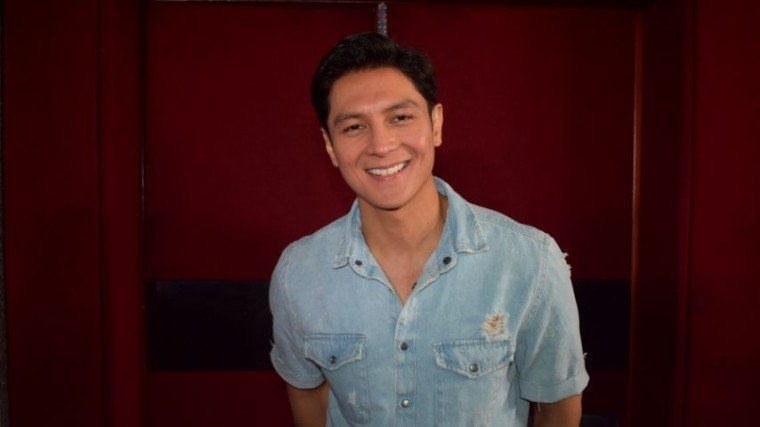 Joseph Marco narrated his experience during his shoot in Kuala Lumpur!

Coming from the success of his recently-concluded ABS-CBN teleserye Los Bastardos, Joseph Marco is set to make his fans even more proud as he takes his acting talent to an international venue.

Earlier this month, Joseph made an announcement via Instagram about his participation to the HBO Asia series, The Bridge.

And along with his post are photos of him with other cast which were taken during his first-day shoot in Kuala Lumpur, Malaysia.

It is the Kapamilya actor’s first international stint so he is ecstatic to represent the Philippines as he is the only Pinoy who made it to the cast of additional characters for the series’ second season.

Joseph narrated how he actually received the good news during the press conference of his new iWant project entitled Uncoupling with Yam Concepcion yesterday, December 17.

He then shared about his arrival to the set and admitted that he felt nervous to work in a different environment.

“Pag pick-up sa akin n’ong driver nagtatanong ako ‘Are they nice? How are the actors? Are they welcoming?’ sabi naman niya ‘Yeah, they are nice.’”

But all the jitters were gone after Joseph was warmly welcomed by everyone present on the set at that time.

Joseph then revealed that he will go back to KL to shoot some more next year.

Aside from being the only Pinoy in the series, Joseph also disclosed that he actually used Filipino language in some parts of his scenes.

“And thankfully ’yong directors nila, very open to collaboration and I got to talk to them. Nakakatuwa and it’s such a wonderful experience.”

Uncoupling, by the way, is directed by FAMAS awardee Dwein Baltazar and you can finally stream the series for free beginning on Friday, December 20. 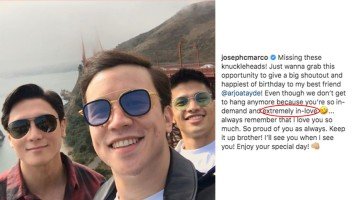 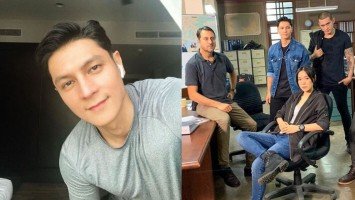 Joseph Marco is shooting for his first international project in Kuala Lumpur!