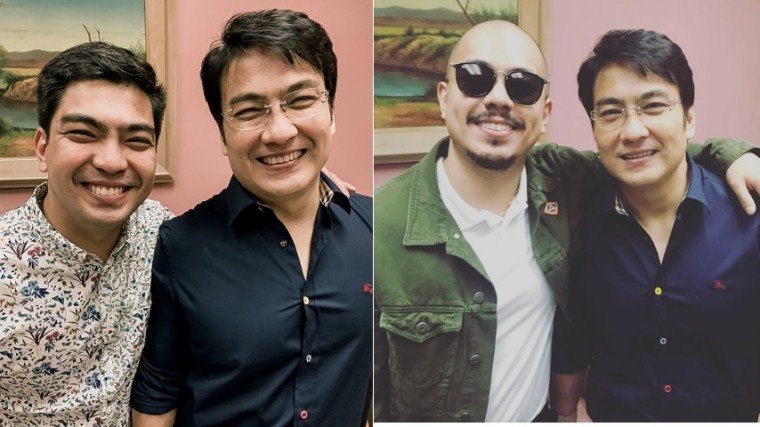 After four years behind bars, Bong Revilla is going home.

The news was shared on Instagram by his three sons, Bryan, Jolo, and Luigi.

Bong was acquitted of his plunder case by the Sandiganbayan earlier today, while Janet Lim Napoles and Richard Cambe have been found guilty.

Despite the acquittal, Bong is still facing 16 counts of graft charges, for which he posted 480,000 pesos bail.

The former senator was incarcerated in 2014 for his alleged involvement in the Priority Development Assistance Fund (PDAF) or pork barrel scam.

Jolo's brothers Bryan and Luigi also posted about their dad's acquittal. Bryan posted a photo with his father with the caption "Thank you Lord!!! We are finally going home!!"

Luigi, on the other hand, simply captioned his post with the phrase "GOD IS GOOD".

Bong is one of the candidates for the 2019 senatorial race.