John Lloyd Cruz and son Elias ran into Fr. Tito Caluag at the airport; the latter says “something good is brewing” 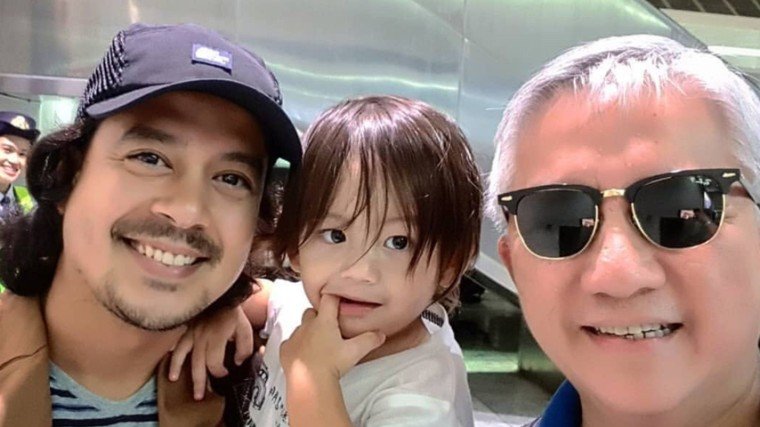 Actor John Lloyd Cruz, with his handsome one-year-old son Elias in his arms, bumped into Father Tito Caluag at the airport yesterday, November 24.

Fr. Caluag, who’s known to be counselor and friends to several showbiz personalities including the late Rico Yan, Ryan and Juday Agoncillo among others,  took to Instagram to share this unexpected meeting with JLC to his followers. The priest even hinted that “something very good is brewing soon” for the actor.

There, he wrote, “Coming back from the First Integrated STEM Summit in Cebu, it was nice to bump into JLC and Elias. Something very good is brewing. Coming soon. 👍🙏.”

Moreover, it looks like Fr. Caluag had JLC’s blessing to post the picture of Elias, who’s always been being deliberately made blurred in past sighting posts. Seeing Baby Elias’s cutie face is a specia treat to JLC fans.

And speaking of fans, they have been anticipating John Lloyd’s official return to the showbiz scene.

Two months ago, John Lloyd shocked his fans after appearing in the teaser of Culion, one of the film entries in Metro Manila Film Festival this year. This marked, no matter how briefly, the actor’s return to the silver screen since 2017.

His last movie before taking a break in showbiz was Finally Find Someone with Popstar Royalty Sarah Geronimo. 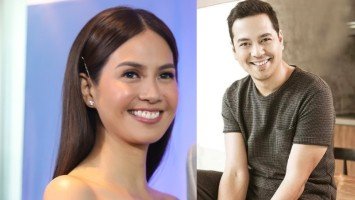 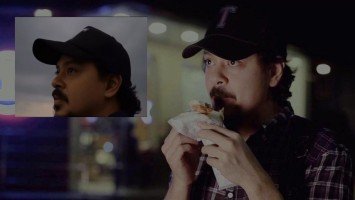