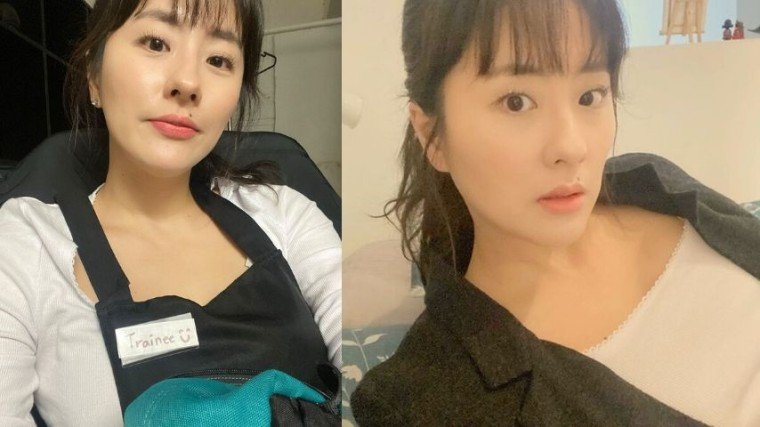 Jinri Park took to Instagram to announce that she is currently undergoing waitress training at a restaurant in Sydney, Australia to save up for her studies.

In a post she uploaded last Sunday, July 5, Jinri has updated her followers about her new journey of pursuing a different career path.

She was in the showbiz industry for quite a while and now, she finally decided to leave the limelight for good and “get a degree for that job I want in the future.”

“My 30s: A turning point in my life,” Jinri began her lengthy post. “If I had to describe my 20s in a word it would be glamour.”

“From all the fun times I had during my college days, just drinking and clubbing with my friends to becoming a radio jock, model, actress and host, it’s definitely been exciting.”

She added: “I had the opportunity to be in front of the mic and camera, having people doll me up and living very comfortably. Not saying that it was all fun, I had my fair share of being a newbie in the industry, heartbreaks, hardships etc (just as everyone else).”

When she reached her 30s, Jinri realized that it’s time for her to open another chapter since her life has changed incredibly since.

The former Monster Radio DJ also revealed that her landing a waitress job abroad gives her a good opportunity to make use of what she’s learned in her Hotel and Restaurant Management course.

“I got married, moved to Australia, and now...got a job! For this past week I worked as a trainee for a restaurant being a waitress (I did graduate with a degree in HRM and worked also at Your Local for about a year as a Maitre d).”

At first, she admitted she was clueless on what to do about her life after settling down. She also felt anxious about starting all over again. But one thing she’s sure of is saying goodbye to her former “glamorous life.”

“Honestly when I moved to Sydney I didn’t know what I wanted to do. I felt like I was back to zero, with not knowing what career path I’d want to take.

“I didn’t feel like I fit in that glamorous life of being a model anymore, and wanted to move past it to something I would grow into. Maybe even spend the rest of my life doing.”

With the help of the important people in her life, she found the courage to restart her life and chase after her new dreams.

“After months of thinking and discussing with family, I got to choose something I thought would be a good match for my strengths and personality. I can’t tell you right now but will definitely update everyone once it starts!”

Her plan is to first save enough money for her studies that’s why she’s currently working as a waitress. She even encouraged people who knew her to greet her when they see her in the restaurant.

“So for now, I need to earn my tuition fee to get a degree for that job I want in the future (tuition fees for international students are extremely expensive here!!!). I’ve already met some awesome pinoy guests at the restaurant I work in and I was delighted how nice they were!

“If you ever meet me don’t be shy! It’s creepier if you just stare hahaha. Looking forward to my new start, taking responsibility for my future.”

Jinri also reminded the public that it’s totally okay to “start again.” She also extended her thanks to the people who still continue to support her despite her not working as a  “sexy model” anymore.

“These are exciting times, it’s never too late to start again. Don’t ever be afraid to do something new, to start from the bottom and build your way up again.

“Thank you to my followers who have been supportive even after I got married, moved to Australia, and don’t work as a sexy model hahaha I love you guys! Have the courage to start!”

The South Korean beauty who made a choice to reside and take on job in the Philippines relocated to Australia since her husband, whom she married last March 21, lives there.

Before marriage, Jinri was a former Master Radio DJ who also did modelling stints. She was also a consistent choice in the FHM Philippines 100 Sexiest. As an actress, she appeared in such TV shows as Little Nanay, Encantadia, and My Korean Jagiya. 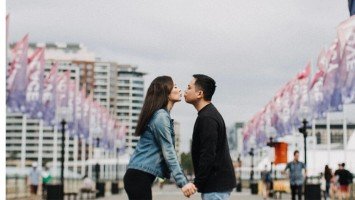 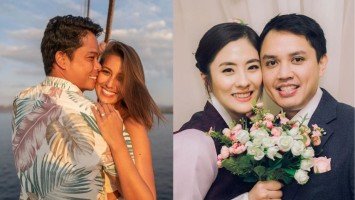