Jericho Rosales' son Santino talks about his crush on Nancy of Momoland and his ideal girl! 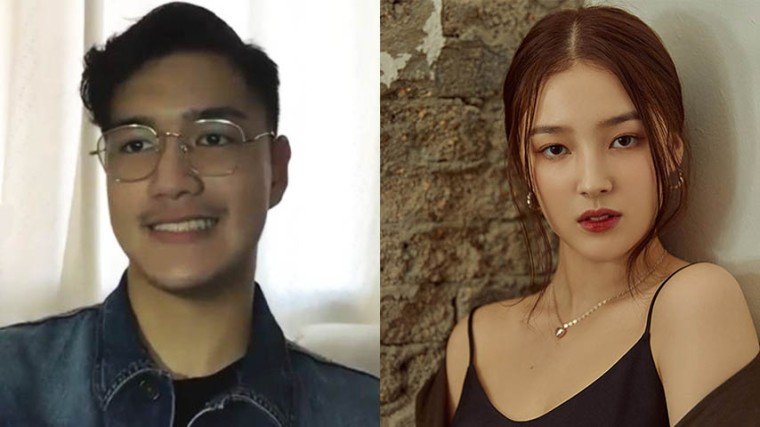 Newly-signed Viva artist Santino Rosales talks about his ideal girl and his crush on Nancy of Momoland!

The son of well-acclaimed actor Jericho Rosales has signed with the Viva Artists Agency, and it was solidified with a digital press conference last Thursday night, August 13.

However, Santino told the press that he will not pursue acting like his father, opting to put his focus on hosting and modelling.

He was also asked about his crush on a certain member from South Korean girl group Momoland, Nancy McDonie, and, since he is now part of a mainstream talent agency like Viva, would he grab the opportunity to work with the popular singer-actress, who has an upcoming Filipino series with actor James Reid.

"That's something I can't answer on the spot. Just because for a person, I wouldn't really bend my plans too much." Santino said.

"I look forward to meeting her, that's for sure," he added.

The host-model was also asked about his ideal girl, after answering that he is single.

"I think it has to be someone that I actually connect with and someone that can, not really match but compliment my lifestyle," Santino explained. "And as for physical, I guess the best way to describe is Nancy?" 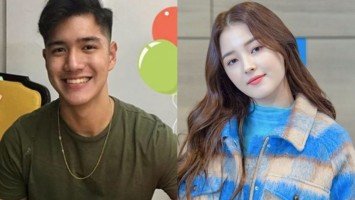 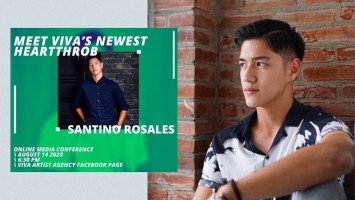