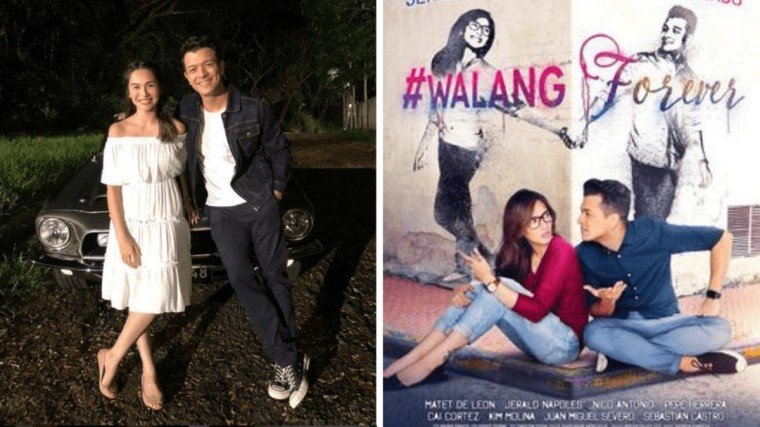 The stars of the award-winning 2015 film #WalangForever are working together again.

Jennylyn Mercado and Jericho Rosales were reunited during the taping for the Metro Manila Film Festival entry The Girl in the Orange Dress.

The film stars Jessy Mendiola as the titular character and Jericho as her love interest. While it is unclear what Jennylyn’s role in the film is, she is said to be making a cameo appearance.

The Jennylyn-Jericho loveteam garnered attention back in 2015, when the unlikely pair starred in the MMFF entry #WalangForever directed by Dan Villegas.

The romantic comedy bagged five major awards that year, taking home the title of Best Picture as well as the top acting awards for both of its lead stars.

It also became a hit among moviegoers, prompting many to call for another Jennylyn-Jericho film.

Film producer Atty. Joji Alonso posted a photo of the pair during the taping for The Girl in The Orange Dress to thank Jennylyn for her participation in the film.

The post quickly garnered the attention of fans, who filled the comments section with requests for another “JeCho” (Jennylyn-Echo) movie.

See some of the comments below: 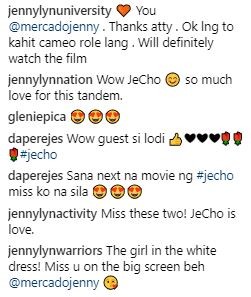 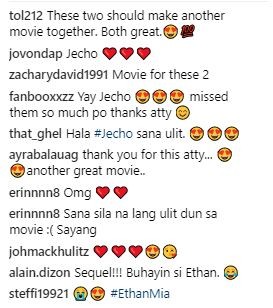