Jason defends wife Moira from basher: “practice what you preach...” 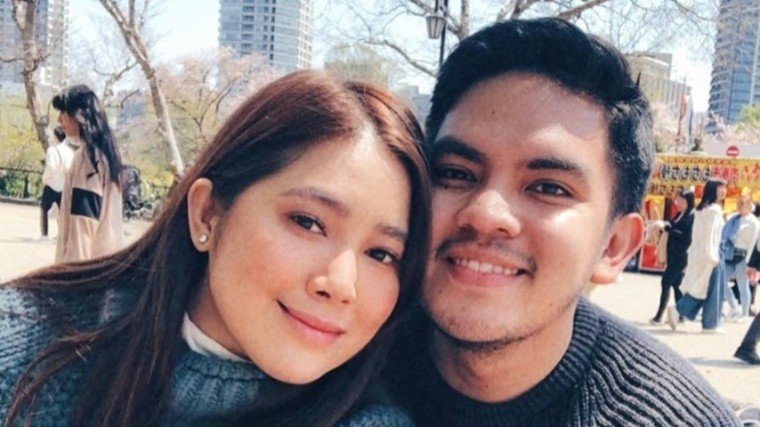 The singer-songwriter Moira who uses her social media as a platform to share uplifting words and spread good vibes recently posted about embracing people’s differences.

She wrote, “Be kind to everyone even when they don’t share the same convictions as you. Forcing our convictions on other people will only draw them away. But making people feel safe, loved & accepted despite our differences? That'll make a huge difference. Be kind always.”

It garnered massive likes and shares from her followers but the Facebook user named Jed Savella disliked the Idol Philippines judge’s post.

According to the netizen, “[thumbs down] If I hate someone then we talk. That will not just create a big but GREAT difference. Post ka ng post ng hugot para ipost feelings or hatred eh kung sana kinausap mo pa siya mas okay pa diba? #realtalk”

“My wife’s “hugots” are lyrics for her new album. If you really do follow her, you’d see she’s perfectly happy.”