Janno Gibbs open to starring in another Pedro Penduko film 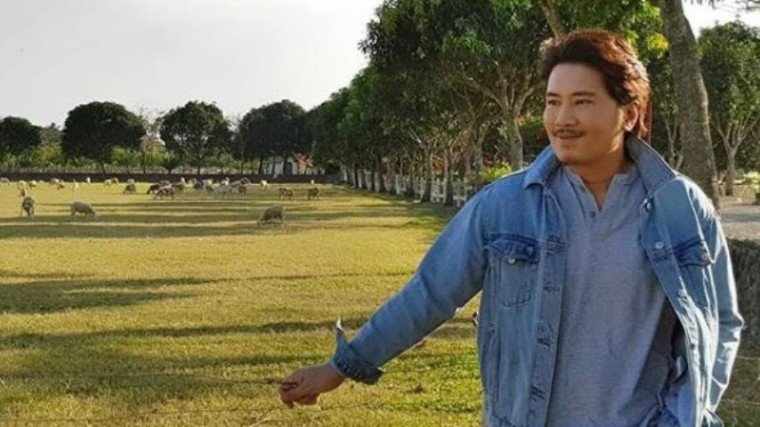 Singer-actor Janno Gibbs revealed to the press in the media conference of his upcoming film Sanggano, Sanggago't Sanggwapo that he is open to playing Pedro Penduko, the folk superhero he originally portrayed in 1994 and 2000.

After the media conference Q&A for the upcoming comedy flick Sanggano, Sanggago’t Sanggwapo last August 19, lead stars Dennis Padilla, Andrew E., and Janno Gibbs were interviewed by some members of the press about the movie and other topics, including the remake of the Pedro Penduko film franchise.

Janno, who portrayed the Filipino folk superhero in the years 1994 and 2000, said he is okay with the upcoming remake and was asked whether he will have a cameo appearance in the film or not.

He then revealed that he is open to returning as Pedro Penduko in the silver screen after the remake makes its premiere in local cinemas.

He then told the press that he actually presented his own concept of Pedro Penduko to executives at Viva Films, along with acclaimed film director Erik Matti, the man behind his Pedro Penduko: Episode II - The Return of the Comeback.

With his version of Pedro Penduko still in shelves, you can still catch Janno and the rest of the gamols in Viva’s newest comedy offering Sanggano, Sanggago’t Sanggwapo which will premiere in cinemas on September 4.

Watch a clip of the interview below! 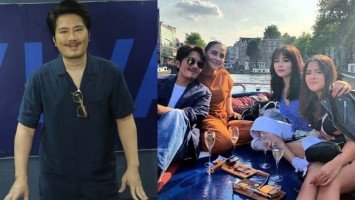 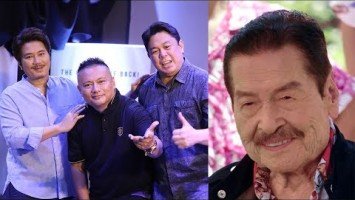