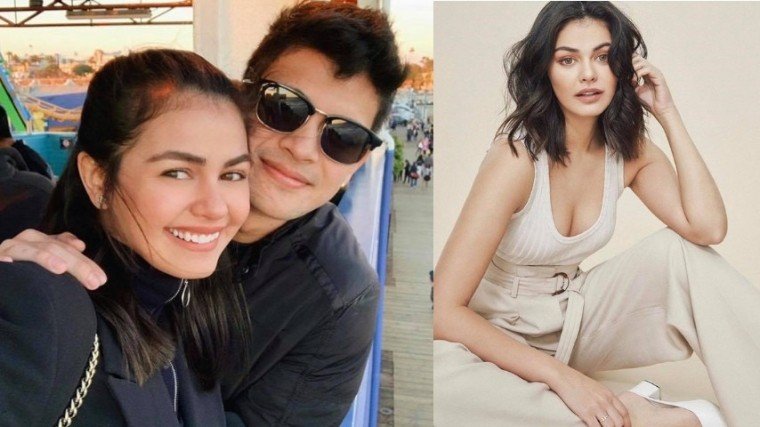 Is it official between Janine and Rayver?

The GMA-7 actress just uploaded two consecutive photos with her rumored boyfriend, marking the first time he appeared on her feed since September of last year.

Aside from Janine’s new snaps, the last IG photos where Rayver appeared were from the 2017 Star Magic Ball.

Finally, Janine shared pictures with him again starting last night which was taken during their holiday trip in Los Angeles California.

Even if they haven’t admitted the real score between them people already believe that the two are already official.

The actress feels nostalgic as she posted a series of photos to show how much she enjoyed her holiday vacation. Notably, the last picture was a photo of her and Rayver posing in front of the Los Angeles County Museum of Art (LACMA). 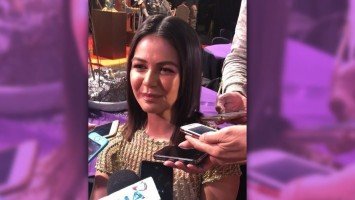 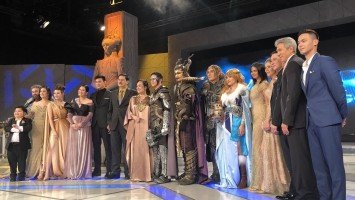