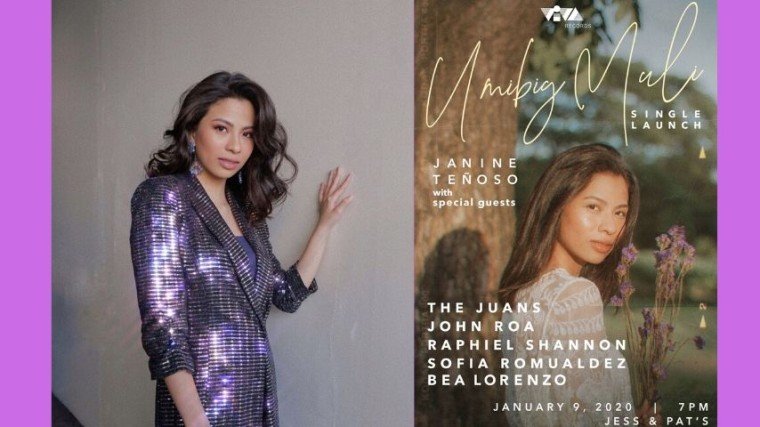 Janine Tenoso is ready to make us cry once more with her voice in the form of her upcoming single "Umibig Muli" which is set to release in January 10. Know more about it by scrolling down below!

While staying true to her moniker as the OST Princess by performing song covers, little do people know that the singer-songwriter wrote and released her own composition back in 2017 titled “Fall.” After three years, she is set to release another original composition in the form of the single, “Umibig Muli.”

The idea of the song came from Janine’s friend, co-writer Pauline Lauron, who invited her to complete one of her unfinished songs. The songwriting process took almost a year until it reached completion, with Janine explaining that she mostly stayed in her room reading romantic novels for a month to find inspiration to finish the song. With aid coming from her producer and arranger, Jay Durias from the band South Border, “Umibig Muli” came into fruition.

The song is accompanied by a mellow acoustic tune that showcases Janine’s sweet and soothing voice. While following a melancholic theme of pain and heartache, “Umibig Muli” brings about the hope that listeners can love again.

Janine will hold a single launch for the song this Thursday, January 9, at Jess & Pat’s, an artsy cafe in the heart of Maginhawa, Quezon City. Joining her in her opening milestone of the year will be The Juans, John Roa, Raphiel Shannon, Sofia Romualdez, and Bea Lorenzo.

“Umibig Muli” will be released in all digital streaming platforms on January 10, Friday. 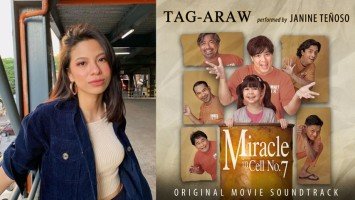 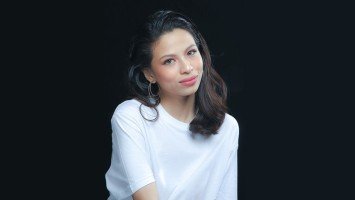