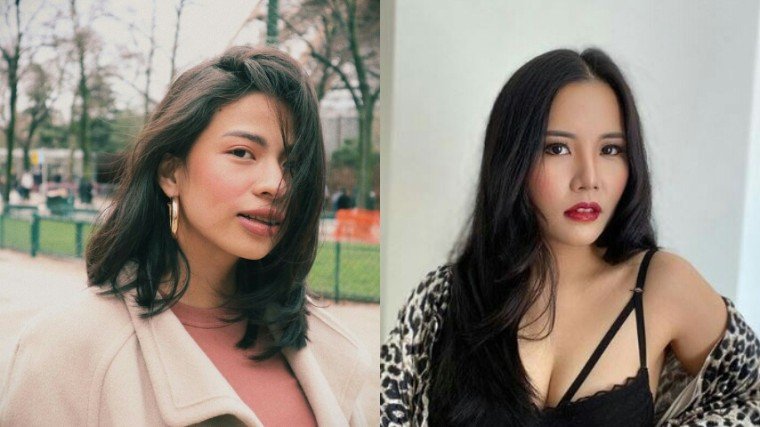 Janine Teñoso and Marione join forces for a new song that will have our hearts aching! Scroll down below for the full story!

With their individual songs breaking hearts in the past, two of the country's leading female voices in Janine Teñoso and Marione have collaborated for the first time to double the heart ache with their newest single "Kahit Anong Mangyari."

In the past, Janine has stayed true to her moniker as the OST Princess when she had us crying when films such as Sid & Aya: Not A Love Story (2018) and Para Sa Broken Hearted (2018) had her powerful voice in the background through "Di Na Muli" and "Ang Awit Natin,” respectively, adding insult to injury, so to speak, in the already tear-jerking storylines of said films.

In recent times, she had our eyes red from the Filipino adaptation of the Korean film Miracle in Cell No. 7 (2019) through her song "Tag-Araw."

Marione also doesn't fail to make us cry when her voice played in the movie scenes of Never Not Love You (2018) through a cover of Up Dharma Down's "Sana" and The Day After Valentine's (2018) with her self-penned "Akala."

Now, these two join forces for an equally-heartbreaking song in "Kahit Anong Mangyari."

The song, released under Viva Records, sings about past broken promises, with the soothing voices of Janine and Marione coming together to crush hearts. However, as the song ends, the two lights up by ending the powerful ballad with something to look forward to.

"Kahit Anong Mangyari" will be released on May 22. However, a teaser of the song was released last May 18. Ready to sneek a peek of Janine and Marione's latest creation? Watch below! 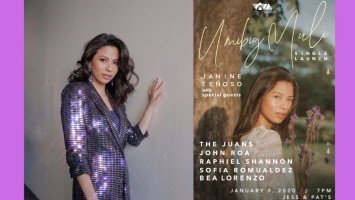 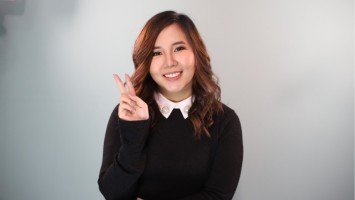 Marion Aunor gets an invite to the Grammy Awards