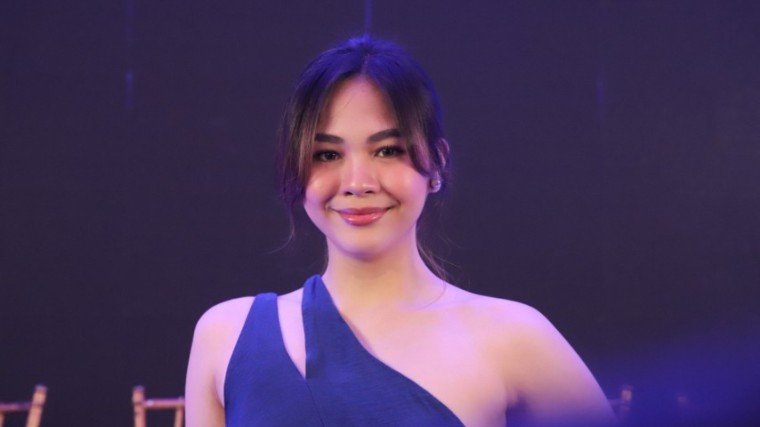 Janella Salvador admitted that she came out stronger after the major controversy with former love team Elmo Magalona even if she didn’t receive any apology from him.

During the grand press conference of the three-part anthology digital series for iWant application and Indigital productions held yesterday February 28, the actress casually speaks out about Elmo Magalona’s public apology which never happened.

She said, “What’s done is done na kasi, if you can’t get something out of someone talaga it’s not worth it to stress out for”

“I realized that forgiveness naman doesn’t have to come from the other side, you can forgive on your own. So that’s what I’ve done” she added.

The 20-year-old Kapamilya confessed that what she went through taught her more about herself.

“I learned so much about myself, I’m a lot stronger now, wiser of course from the experience and happier” she stressed.

“Since it was my very first time to feel those kinds of feelings, I learned what I can tolerate and what I cannot tolerate”

“The next time it comes in life, mas alam ko na how to handle it”

Janella is also grateful for the remaining ElNella fans who keep on supporting them individually and now that she’s back on-screen again she’s very open to work and be partnered with anyone but not Elmo.

“We don’t know naman what the future holds but as of now, no talaga I’m not open. [working with Elmo]”

One thing is for sure, Janella just wanted to focus more on herself and start anew.

“I’m really good, I’m focusing on myself ngayon nga nag wowork out ako. Excited ako kasi I’m still young and I have so much to discover and experience. I’m gonna live my life” she said.

Janella Salvador explains why she interpreted a “hugot” song so expressively