Jameson Blake admits he and Elisse Joson are no longer talking 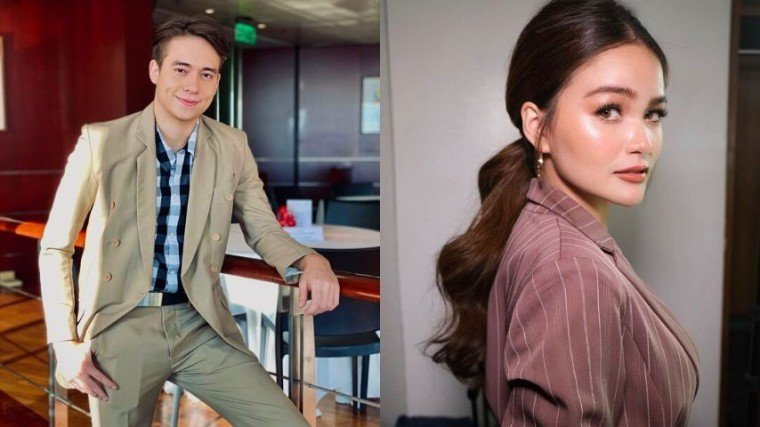 In yesterday’s episode of Tonight With Boy Abunda, December 18, host Boy Abunda was keen on asking guest Jameson Blake about him and Elisse Joson no longer talking, despite being co-stars in the upcoming Metro Manila Film Festival entry M&M: The Mall, The Merrier.

“Not anymore,” admits the young actor.

He was then asked if they had a “thing” together in the past.

“Sort of,” said the Hashtags member. “Something special. We were never together officially. That’s what people thought, pero we were just like really good friends. Maybe we just decided to part ways, I guess?”

Jameson, then, said their decision was mutual and asked for the TV host’s understanding that he wants to speak nothing more on the matter.

“Past is past na, Tito Boy,” Jameson said.

It could be recalled that back in August, during the press conference for his movie Ang Babaeng Allergic sa Wi-Fi, Jameson said that he was “not formally” courting her Elisse, but they do share a special friendship with her.

He also clarified then that their special friendship did not affect his relationship with fellow Hashtags member McCoy De Leon, Elisse’s former love team partner. 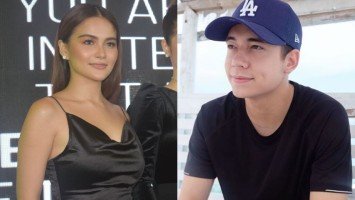 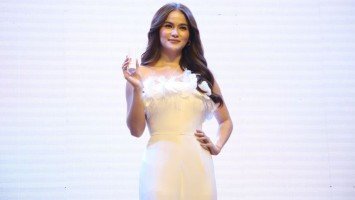 Elisse Joson admits she is not yet ready to work again with McCoy De Leon; says it’s McCoy who got tired of her