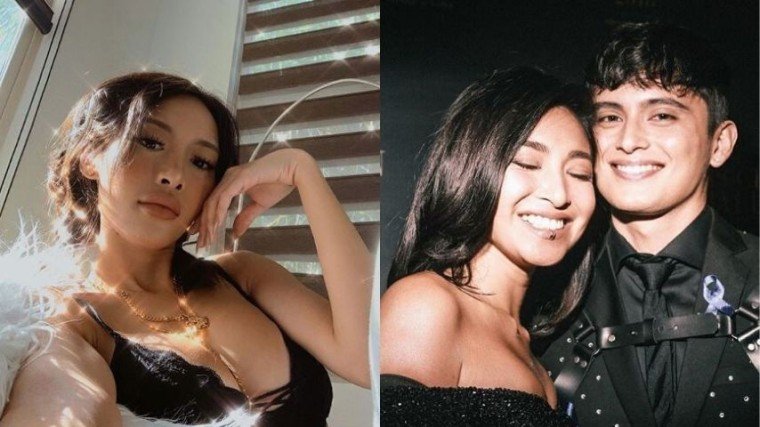 Ericka Villongco reacts to her ex James Reid and his break-up with JaDine partner Nadine Lustre! Know all about it by scrolling down below!

The break-up between James Reid and Nadine Lustre took the online world by storm, prompting netizens to voice out their opinions on the matter.

One of those that reacted included singer Ericka Villongco, who was quite a hit back in 2012 when she and her sister Krissy released the hit single “12:51.”

It could be recalled that Ericka was James’ girlfriend before Nadine. The two met at Ericka’s music video shoot for her and Krissy’s cover of M2M’s “Don’t Say You Love Me” and they reportedly lasted for about 3 years.

When news of the JaDine break-up trended after its announcement last night, January 20, on the late-night talk show Tonight With Boy Abunda, Ericka took to her Instagram Stories to voice out her reaction on the matter.

In the now-deleted Instagram Story, Ericka said her private messages were flooded with questions asking if she had heard the news, with her overall response represented by a meme saying “karmas a b*tch” and “god spared me.”

Online netizens did not take kindly of Ericka’s reaction towards the trending news.

dont you have a wedding to plan and an engagement to spend time on instead of inserting yourself in shit that doesn't concern you, wannabe kylie jenner?

also "karma"? for WHAT are you implying that nadine deserved to get cheated on, sis?? clarify and elaborate, sis??????? pic.twitter.com/snMcS280SO

"Karma's a bitch" oh so now you're insinuating that Nadz deserves whatever's happening with her? Woman, stay on your doomed space of irrelevance, you're engaged for God's sake. pic.twitter.com/H58guwcj47

At least, in the midst of the JaDine breakup we can still rely on the one universal truth na panget at bitter pa din si Ericka Villongco

Alien ericka villongco out for clout again. Like sis sit down.

bitch, you are not welcome pic.twitter.com/46zcJbXt16

I just have too.. this fake ass bitch name Ericka Villongco.. stfo! pic.twitter.com/Sv6fgm0XpB

However, some said Ericka was telling us the truth about James all along.

Meanwhile...
Somewhere in the states.
Ericka Villongco: told you so siz

When you realized that Ericka Villongco was really telling truth

ericka villongco has been hated because she’s the “ex” but lol y’all dont know how nice of a person she is and im just glad she’s able to save herself. call her anything you want but never forget what james reid did to her to. woops. tea is served!

What do you all think of Ericka’s reaction? Comment down below! 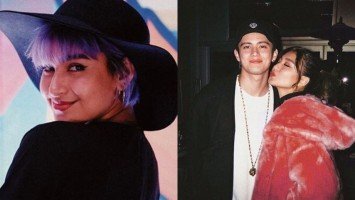 Is Issa Pressman one of the reasons behind the James Reid-Nadine Lustre break-up? 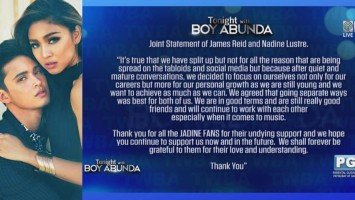