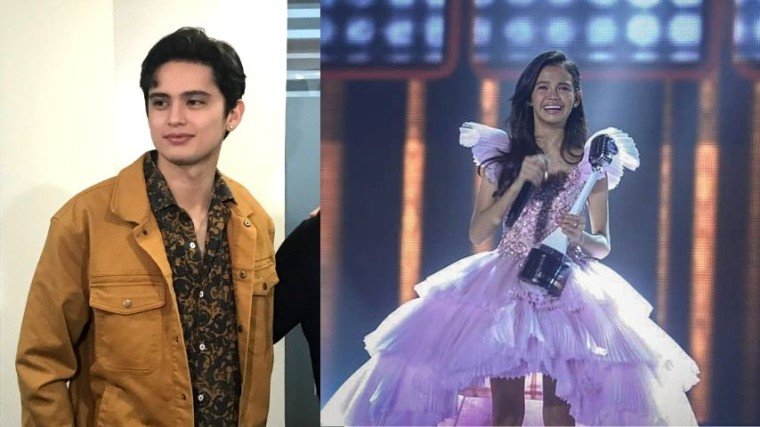 During the launch of Iwas BUWIS-it book held yesterday, James shared his thoughts on Zephanie bagging the title.

He said, “Yes, I think she’s really deserving and we’re really happy about how it turned out. Actually for me, they’re all already idols and we only have to pick one. For me, the top five... I can see them all having career opportunities.”

With the end of Idol Philippines, James also revealed that he already has plans to help some of the show’s hopefuls to further pursue their dreams in the music industry.

“I plan to help some of the top five with music…” he admitted.

Among the show’s top five finalists were Lance Busa, Lucas Garcia, Dan Ombao, Miguel Odron, and of course, Zephanie Dimaranan. And these are the potential lucky musicians who can collaborate with James.

It can be recalled that James, as one of the show’s judges, was looking forward to signing a potential talent to his recording company, Careless Music Manila, even before the show started to air.

When asked if he can already reveal the names of those he will help, he said, “No...not yet, I want it to be final.”

Nadine Lustre claps back at fan saying JaDine has broken up 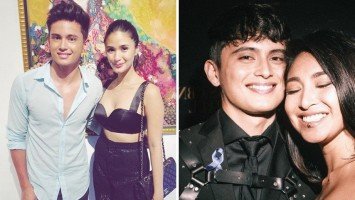 James Reid, the epitome of a legit fanboy 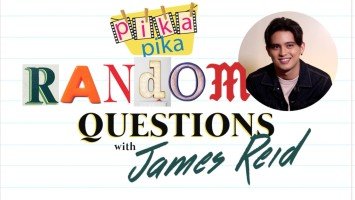