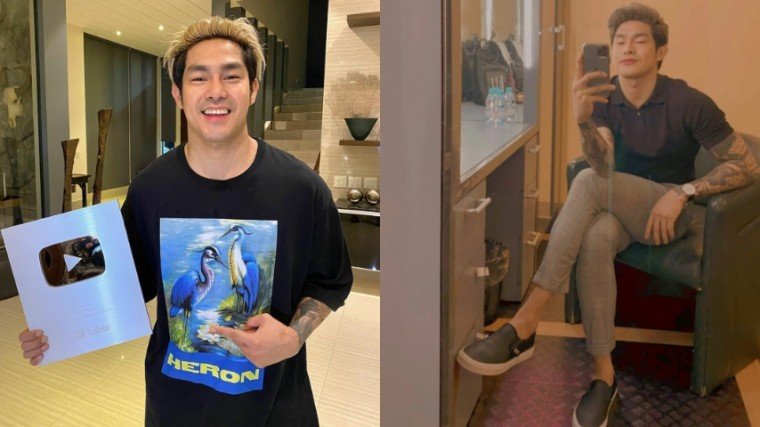 Ion Perez did not hold back when bashers mocked his mirror selfie on Instagram! Know the full story below!

Ion Perez did not hold back when a number of netizens made fun of the way he posed on one of his recent Instagram posts.

Yesterday, June 29, the It's Showtime regular and significant other of Vice Ganda posted a mirror selfie wherein he was seen sitting cross-legged.

In the comments section, Ion was showered with remarks calling him "bakla" and someone who is at the brink of coming out.

Ion did not take too kindly the comments made for his photo.

As some comments assumed his sexual orientation based on his photo alone, the former "Miss Q&A" escort decided to clap back to each basher one by one.

Another netizen said he is the next BB Gandanghari, formerly known as former 90s matinee idol Rustom Padilla.

After replying to some comments, Ion reflected that nothing good will come out to interacting with bashers.

There are also some netizens who defended Ion, saying there is no issue whether he is gay or straight. 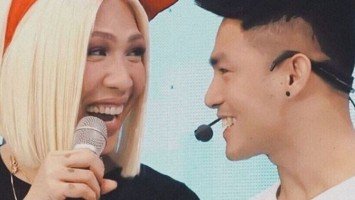