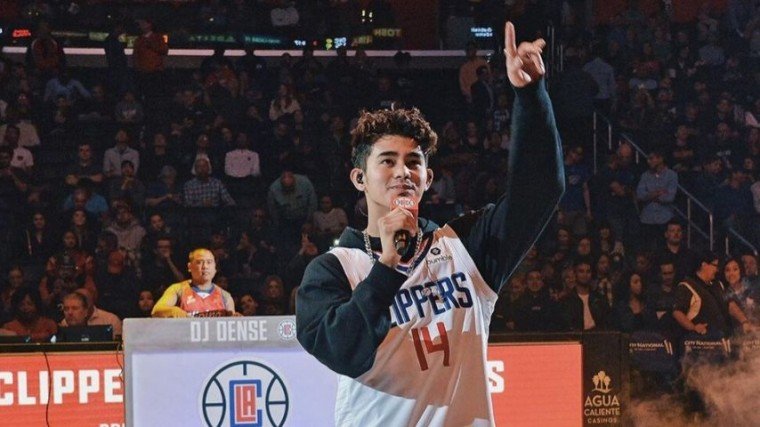 Iñigo Pascual narrated how he achieved one of his childhood dreams!

Singer-actor Iñigo Pascual took to Instagram yesterday to share with his followers his overwhelming emotions regarding a milestone he has recently achieved in his music career.

Iñigo made waves online two days ago after he delivered an amazing performance at the Staples Center in Los Angeles, which made alot of Filipino fans, both from here and in LA, proud.

During the half time show of the NBA game between the Los Angeles Clippers and the Oklahoma City Thunder, Inigo had the chance to serenade the audience with two songs: his new single “Cathching Feelings” and his hit song “Dahil Sayo”.

According to Iñigo performing in the Staples Center and bringing “OPM to the World Stage” were his childhood dream.

And now that they both happened all in one blow, he is simply in awe. The singer-actor son of Piolo Pascual couldn’t help but look back at the time he was still busy dreaming and working really hard to make things happen.

“I was 7 years old when I first saw the Staples Center in person.”  Iñigo wrote on his IG post. “From that night I would literally say ‘I will perform in there One Day’ everytime I passed by it.

“I knew it was near impossible but I repeatedly declared it a thousand times.

“After 10 years I moved back to the Philippines, and I passed by it again on the way to the airport leaving for Manila. I said, ‘Imma be back for you’.

“I’ve grown to love and appreciate my homeland, language, and heritage deeply after moving back.”

And because of his love for the Philippines, he began to make it his mission to bring OPM anywhere he goes.

“I’m 22 now, and one of my personal goals as an artist is to be able to be part of that Generation that is able to bring OPM to the World Stage.

“I knew that I would forever be singing Tagalog songs still anywhere I go. 7 to 22 ... I did not think this whole thing would happen.”

After a couple of years, what seemed impossible for a seven-year-old Iñigo was made possible because of his years of hardwork.

“I dreamt of performing at Staples Center and being able to share the music from my homeland... It was a dream... Performed at Staples Center in celebration of Filipino Heritage Night for the Halftime of an NBA Game. 😭.”

Iñigo ended his caption by extending his thanks to the people who made his dream come true.

“I wanna thank the @laclippers and everyone who was part of making this night happen. 🙏🏼 TIWALA lang talaga.#FilipinoHeritageNight.”

Iñigo’s proud celebrity friends flocked the comment section to shower him with love and support. 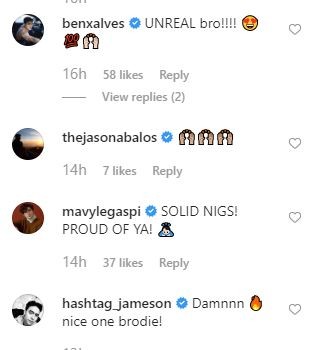 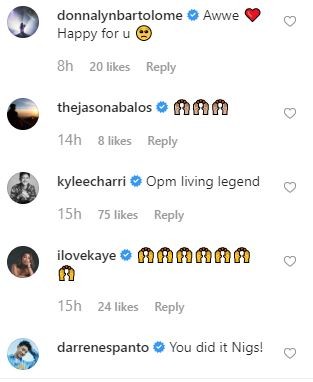 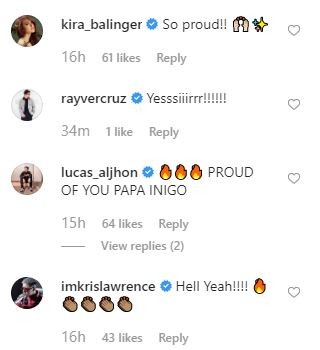 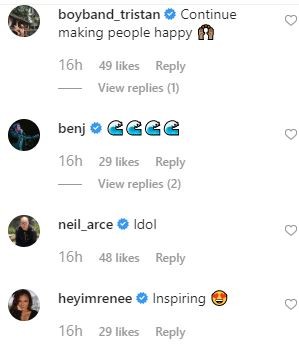 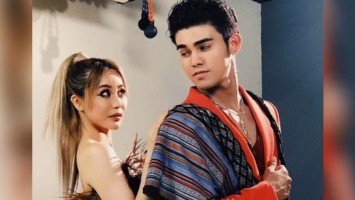 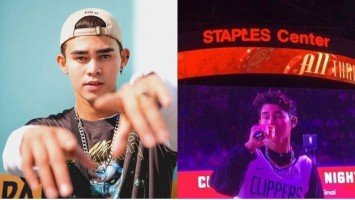