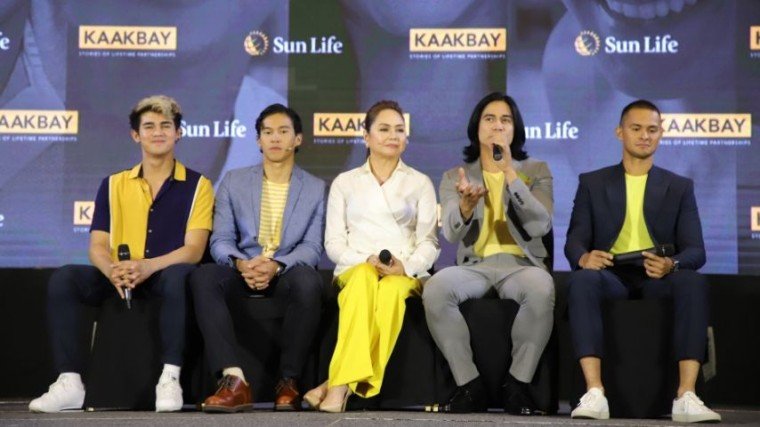 Each star revealed how their lives were made brighter by their respective lifetime partners, who believed in them, supported them and inspired them through short videos that were presented during the event. The videos will be featured for the coming weeks on Sunlife’s YouTube channel starting July 13.

Through the stories shared by the celebrities themselves, they aim to inspire and encourage Filipinos to find their own lifetime partner who will help them achieve their full potential.

In line with the company’s campaign, Inigo also serenaded the crowd as he exclusively launched his new single entitled Kaakbay and its music video at the event.

“It’s a song you can dedicate to an important person in your life.” he said.

Scroll down to see what went down during Sunlife’s Kaakbay campaign: