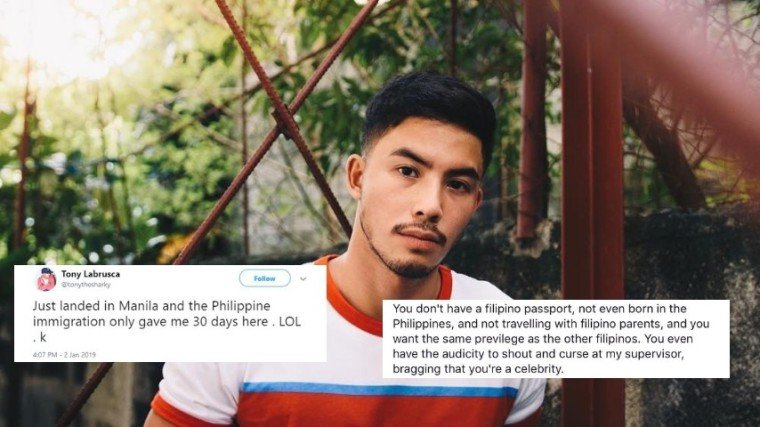 Once again, Tony Labrusca has gone viral—but this time, not for good reasons.

The Glorious actor is now under fire for allegedly shouting and cursing at immigration officers at NAIA on Thursday morning.

Tony, who recently came from an overseas trip, tweeted earlier today that the Bureau of Immigration only gave him 30 days to stay in the country.

Just landed in Manila and the Philippine immigration only gave me 30 days here . LOL . k

Though Tony is a full-blooded Filipino, he was born and raised in the United States.

In the now-deleted post, Janine called out Tony for having “the audacity to shout and curse at my supervisor, bragging that you’re a celebrity.”

Janine, who appears to be an immigration officer based on her photos, also said that Tony does not have a Philippine passport and that despite his status as a working actor, he is only “suppose[d] to be a tourist here in the Philippines.”

Janine added: “For your info, Balikbayan visa is not a working visa.”

A Balikbayan visa, or more accurately the Balikbayan program, allows OFWs and returning Filipino citizens, as well as their spouse and children to stay in the Philippines visa-free for one year.

However, the Bureau of Immigration website states: “A foreign national spouse and/or child of a Balikbayan may only be given the said privilege if he/she is traveling with his/her Balikbayan spouse or parent.”

According to Janine, Tony was not traveling with his parents—making the actor ineligible for the program.

Tony has yet to react to the post, but his father Boom Labrusca commented on the post, apologizing for the incident and saying that he sent a private message to Janine. 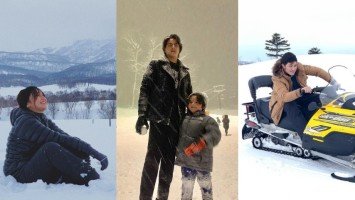 Going to Japan? Take inspiration from these celebrities 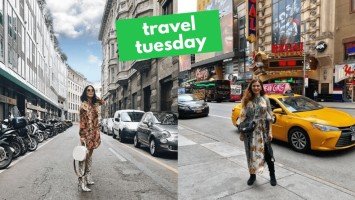 TRAVEL TUESDAY: Your next holiday destinations as seen on celeb IGs