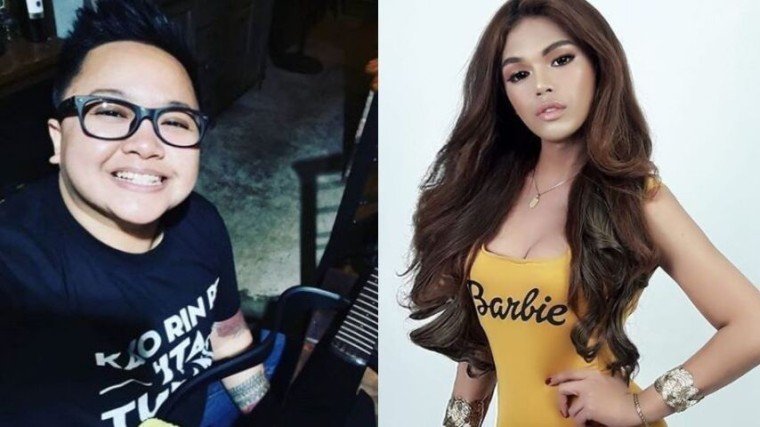 After transwoman Gretchen Diez was barred from and arrested for using the women's restroom in a mall in Cubao, Ice Seguerra voiced out her fear of being discriminated and experiences of such. Read on below!

It was yesterday, August 13, when transwoman Gretchen Diez was arrested after being barred from using the women's restroom in a mall in Cubao.

Diez, who fell in line for the women's restroom, was told off by a janitress to use the men's restroom instead. She took a video of the exchange, asking why she was not allowed to use the restroom for women. This angered the janitress who dragged her to the mall's security room to have her arrested.

She was, then, handcuffed and detained by Cubao policemen. Diez then walked free after the janitress decided to drop the complaint several hours later.

Her arrest caused a public uproar among members and supporters of LGBT rights, who called for action from politicians. One who voiced his opinion was trans-singer Ice Seguerra who took to Instagram who related to Diez's situation.

He said discriminations like this are what he fears daily when in public places, especially when he is in Arabic countries.

If he visits ASEAN events, he narrates how he opts not to drink water just so he cannot go to the bathroom to avoid the discrimination.

Seguerra pressed that it is not shallow to feel embarrassed when the public judges you for kicking you out of the comfort room. He feels unsafe when experiences like that happen, not only to him but to fellow members of the LGBT.

"All of these feelings and more, AND NOW THIS... just because gusto lang namin magbanyo." he concluded his post.

BB Gandanghari took offense over misgendering message, defines the term for all