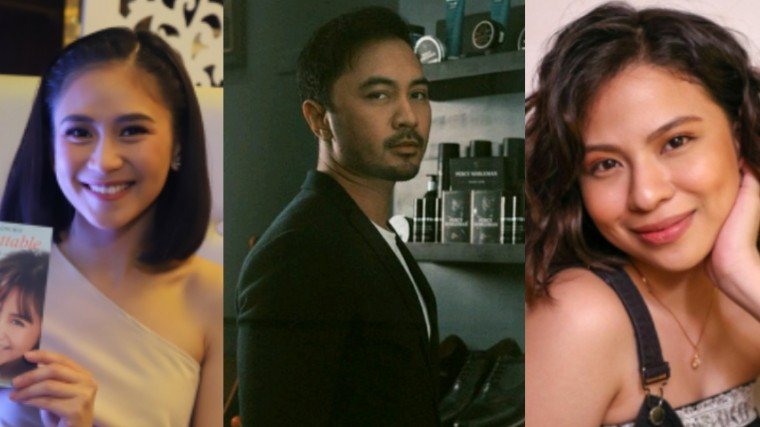 Viva Records welcomed another musician in its arms in the form of Mark Carpio, which was solidified via a digital press conference last Wednesday, January 13.

When a member of the press asked the singer-songwriter, who departed Warner Music Philippines, about his plans now that he is under Viva Entertainment’s music label, he mentioned that he is planning to produce theme songs for movies under Viva Films.

“Actually, marami akong plano, eh,” he said. “Pero ang main plano is movies kasi that’s one of the main reasons I joined Viva because they’re the leading company when it comes to movies. So, we had an agreement also to use [my] songs as theme songs for their movies.”

When asked what films from Viva will his music play a part in, Mark said he and Viva executives are still on a deciding factor.

“As of now, ’yong mga shootings nga ay hindi pa nag-re-resume because of this pandemic so the plan is just to prepare the song and as these movies come available then we choose which is which,” he revealed.

The “Hiling” hitmaker also said he already has two songs produced for Viva Films and one undergoing production.

Under Viva Records, Mark also dreams to collaborate with other artists signed under the mainstream music label as he has a duet song planned under his belt.

“I’m also preparing to write a duet right now kasi I haven’t done any duet in my previous releases. So, hopefully this year, we’ll be able to come up with one,” he said.

When asked which singers he would like to collaborate with in the future, Popstar Royalty Sarah Geronimo and OST Princess Janine Teñoso came into his mind.

Mark is best known for his song “Hiling” which has been his biggest hit to date. His first project under Viva Records will be a cover of the song “Through The Years” by the late country artist Kenny Rogers which is set for release in late January 2021. 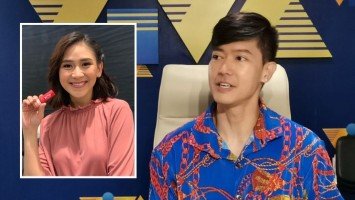 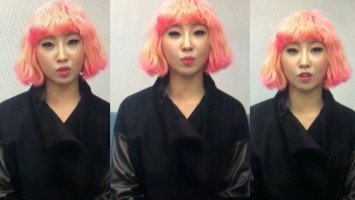