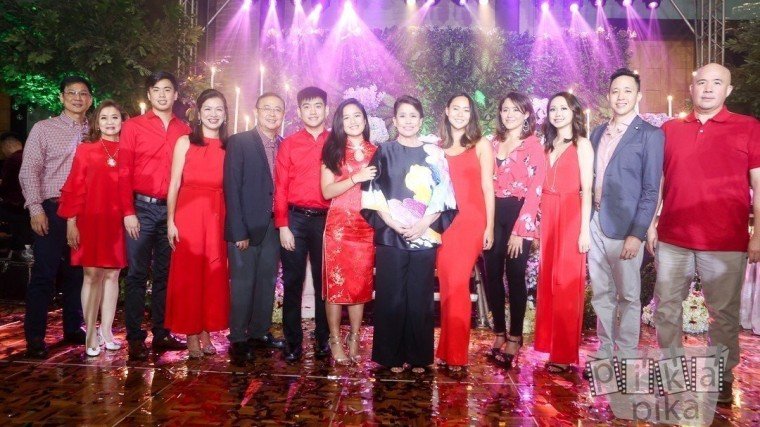 Film icon Mother Lily Monteverde is know for throwing big parties for herself and loved ones, but her 80th birthday bash, held last night (August 19, 2018) at the Crowne Plaza Manila Galleria in Quezon City, may be considered the grandest among the ones she’s thrown in the last 15 years. It’s a milestone celebration, after all.

Stars (big and small, old and new, Kapuso or Kapamilya); political figures, behind-the-scenes production people, and the entertainment press, all flocked to the Regal Film matriarch’s thanksgiving celebration; not just to be seen, but to give thank you back to Mother Lily, who, in one way or another, has helped them in their showbiz endeavors.

Here’s a snippet of what transpired at Mother’s 80th bash.