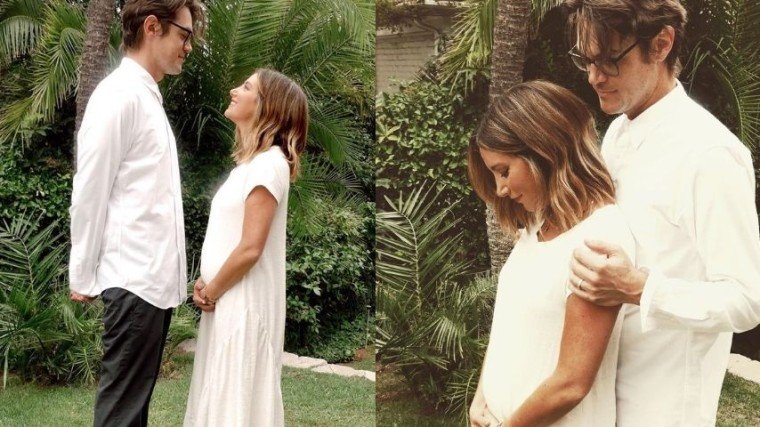 She is now a “fabulous” mother!

Tisdale became the talk of the town on social media after she made the announcement on Instagram last Thursday, September 17 (Friday, September 18, Manila time) wherein she shared photos of her in a white dress while showing her growing baby bump. Her husband posted a similar photo on his Instagram account.

The couple has been married for 6 years, tying the knot back in September 2014.

Tisdale is best known for her movie and television roles for Disney Channel, specifically as Maddie Fitzpatrick in the teen sitcom The Suite Life of Zack & Cody and as Sharpay Evans in the musical film trilogy High School Musical and its spin-off Sharpay’s Fabulous Adventure.

Congratulations to the happy couple for their upcoming baby! 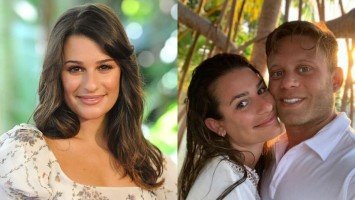 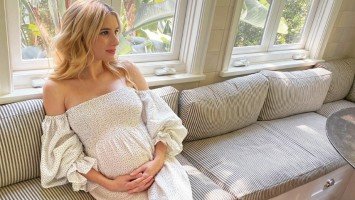