Heart Evangelista gets furious over animal cruelty on Twitter 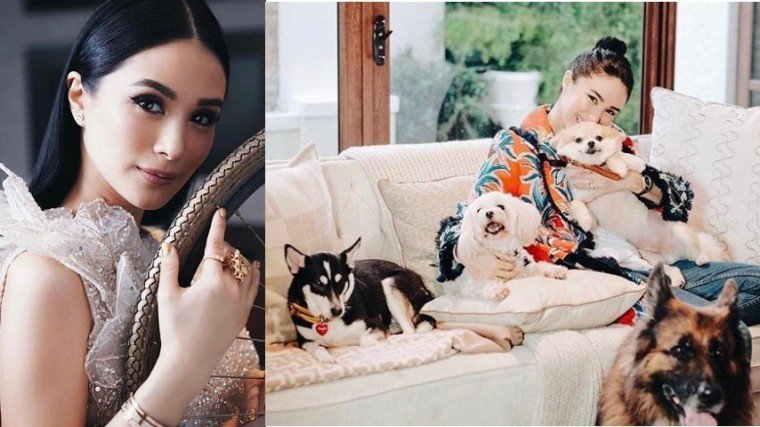 The actress who’s also known for being an advocate of animal protection, Heart Evangelista plans to take action about a shocking video she was tagged on twitter last night, December 19.

In the video, a group of men were having fun when suddenly they started to carry and shake the dog aggressively and throw it away like it is not a living creature.

The fashion icon was disgusted and she wrote,“You better pray about this. SO WRONG!!!!!!”

A number of people on twitter are desperately asking for help to The Philippine Animal Welfare Society -- a non-government organization which vows to safeguard animals against cruelty through education, sheltering and advocacy, to do something in order to save the poor dog and give the necessary punishment for the violators.

Heart is also working closely with PAWS for the past 13 years now and she’s encouraging others to welcome street animals into their homes instead of buying them. 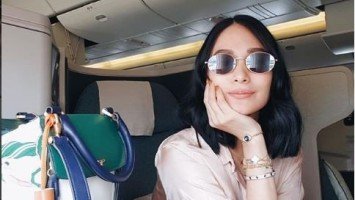