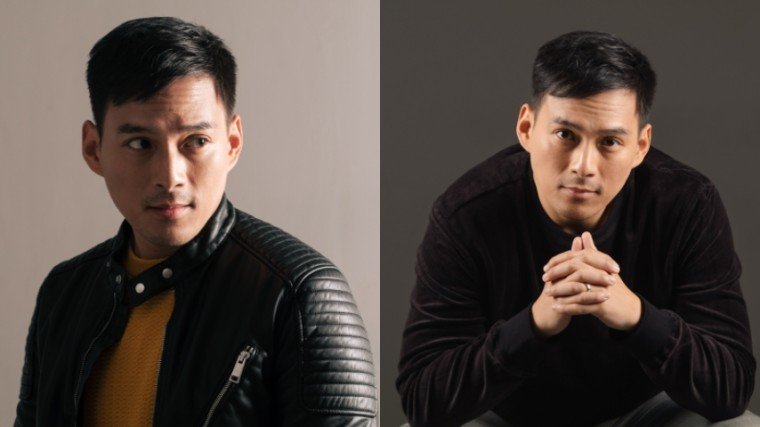 Guji Lorenzana takes us back with this 80s hit!

Guji Lorenzana revives the 80’s gem “I'll Never Let You Go,” a song popularized by someone really close to him.

Enthusiasts of 80’s pop music would recall "I'll Never Let You Go" as a track by Joanne Lorenzana, who happens to be Guji's aunt.

Joanne was a prominent icon in the 80s and 90s, best known for the abovementioned song and "Kung Alam Mo Lang." However, she really made a mark with the former, which was written by Nonong Pedero.

Guji recalls how “I'll Never Let You Go"  inspired his young self to pursue music.

"I remember Tita Joanne on TV singing this song when I would visit the Philippines before. I remember asking my dad if we were related because we had the same last name,” Guji, who used to be based in California, said.

Her Tita Joanne would eventually be one of the reasons for him to move to Manila to pursue music and become one of his mentors in the craft.

“Now that I am older, I felt that it would be best for me to do music that was close to my heart, and what better way to do that then to do a song by my Tita Joanne.” says Guji, acknowledging his roots.

Guji's version maintains what made the origin song special, but adds his own personal flair to it, making it relaxed and more acoustic-flavored.

Apart from this and other projects in music, Guji is active than ever, managing to appear in TV and film.

He recently wrapped up shooting for an episode of "Kagat ng Dilim" with Xian Lim. 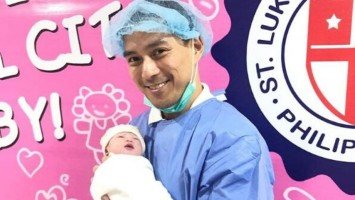 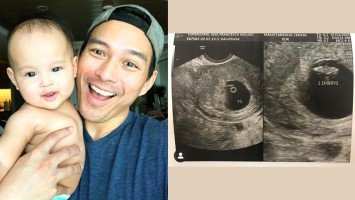