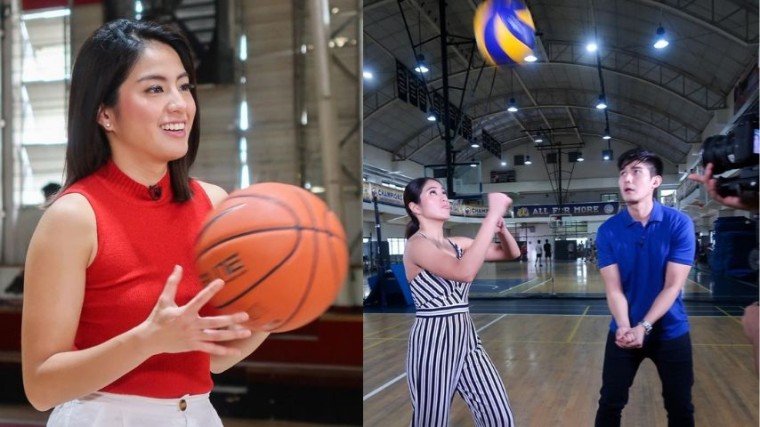 The chemistry between Robi and Gretchen is still very much alive!

TV host and former volleyball star Gretchen Ho took to Instagram to share glimpses of her hosting duties in what seemed to be another sports competition that’s to be shown on ABS-CBN Sports alongside MYX VJ Robi Domingo, who happens to be her ex-boyfriend, and volleyball player Alyssa Valdez.

Gretchen’s caption read: “#UniversityTown. Grateful to be on our 4th season. September 7.”

The photos were taken inside the University of the East as there were pictures she took along with the students and even with UE Pep cheering squad.

In the comment section of Gretchen’s post, it became apparent that many of her followers are still rooting for her and Robi to get back together.

The ex-couple shared a three-year relationship which ended only last 2017. 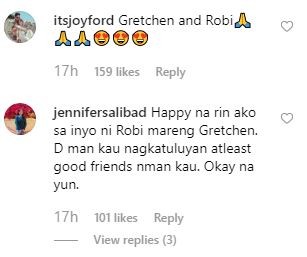 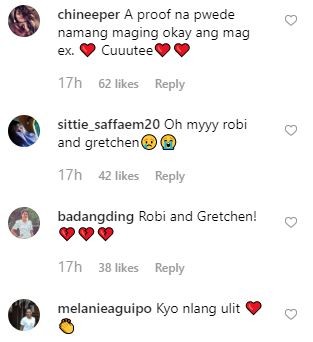 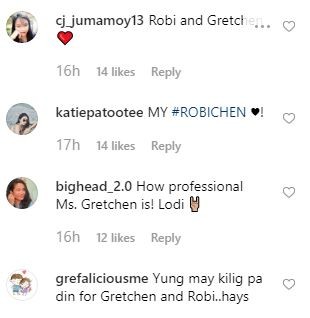 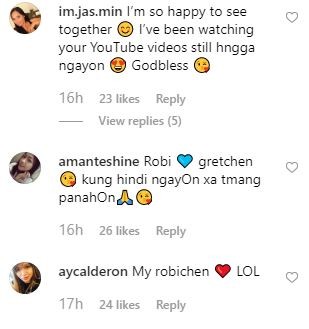 However, Robi is now already in a relationship with his college batchmate Maiqui Pineda.

Although it remains unclear when exactly they became an official couple, but we can take hints from Robi himself who revealed that he has been dating again since August of last year.

In one of his interviews earlier this year, he admitted that he wishes to keep his lovelife private as much as possible, saying, “Kung ano man ang nangyayari ngayon, I really hope na I have to keep it private kasi non-showbiz. She’s not a public figure and very private ‘yung family niya,”

And recently the two enjoyed a trip to New York, where they visited some of the tourist spots including the Statue of Liberty, Times Square and the Brooklyn Bridge.

For her part, Gretchen, in a recent interview, said that she’s happy that Robi has a new-found love.

She said: “I’m really, really, genuinely happy for him. We all deserve to be happy. Ako naman, okay na din ako sa buhay ko, okay na din naman siya. I think in the end of the day, we want the best for each other.”