Gazini Ganados reflects on her time in Miss Universe 2019: “I did my best.” 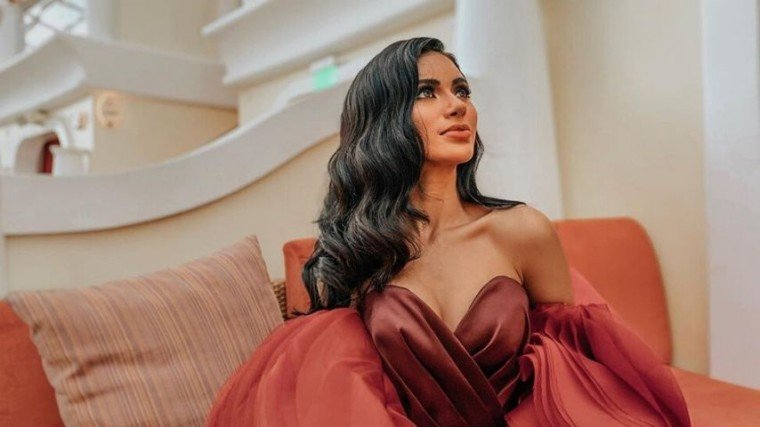 Gazini Ganados recently reflected on her run as the Philippines' contender for the Miss Universe 2019 crown and title. Read her thoughts below!

Despite bowing out during the Miss Universe 2019 pageant earlier this morning, December 9, the Philippines’ own Gazini Ganados remained positive even after the competition had closed its curtains.

It could be recalled that the lady from Talisay, Cebu only bagged a spot in the Top 20 of the pageant powerhouse. In the end, Zozibini Tunzi of South Africa was awarded the crown and title of Miss Universe 2019.

“This experience has been so fun kahit na ten days lang siya,” Gazini told ABS-CBN reporter Dyan Castillejo, who posted the interview on her Instagram account. “I know that I did my best. I changed outfits four times a day. [...] Iba-iba. I do it every hour, ganoon.”

“Well, what I learned from this batch is that no matter what happens, if you win or not, you still have a sister in everyone,” she said of her learnings. “So, that’s what I really love about everyone’s personality. Everyone’s unique.”

The beauty queen expressed her happiness over the triumph of Zozibini.

However, it turns out Gazini won’t be going home empty-handed as it was announced on Twitter that she won the special award of Best Cultural Costume.

Beforehand, there was a confusion in announcing the winner for the said award. After announcing Gazini as the recipient of the award, it was Miss Malaysia Shweta Sekhon that went beside him.

Amidst the puzzling turn of events, Miss Universe host Steve Harvey clarified that he was only reading what was on the teleprompter.

All came to light when the official Twitter account of the Miss Universe pageant announced Gazini as the real winner of Best Cultural Costume. 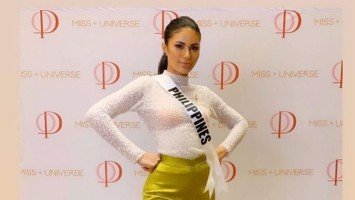 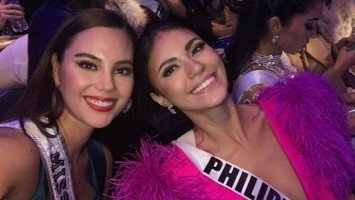 Pika's Pick: Yorme Isko Moreno says even non-Manilenos are welcome to get t...