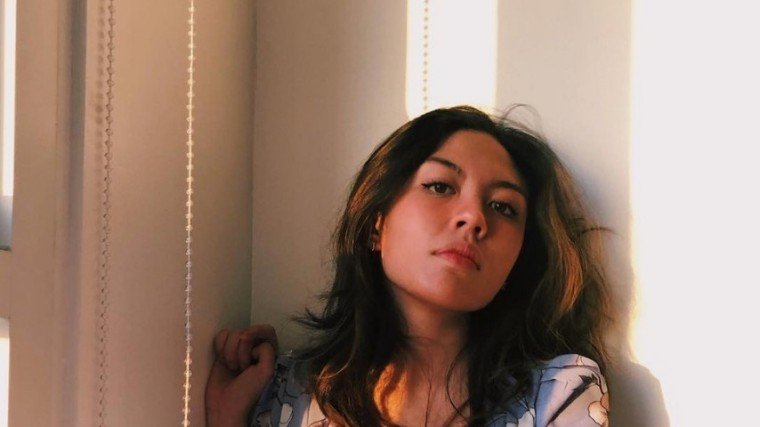 Just a few weeks after celebrating her 18th birthday in a grand vintage-themed debut, Frankie Pangilinan is once again proving that she’s inherited the powerful vocals of her mother Sharon Cuneta.

The Megastar's daughter features in "Vol. 1," a two-track Spotify album by teen music producer Luis Villanueva. Frankie, who uses her nickname Kakie as her artist name on Spotify, can be heard on the tracks “Cloud 9” and “No Trust,” where she collaborates with fellow artists Juan Periquet and Cub Fuque.

Frankie promoted the album on her Instagram account, saying that the album was “from us to you for your auditory enjoyment.”

Listen to the album below: