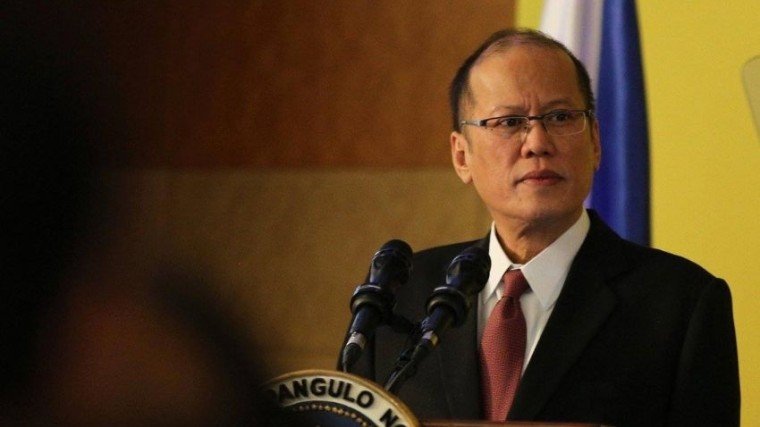 Former president Benigno Simeon “Noynoy” Aquino III passed away this morning, June 24, at the age of 61.

This sad news was shared to ABS-CBN by a senator who asked not to be named since he was not in a position make the official statement.

According to different sources, Aquino, who had been under medication for an illness, was rushed to Capitol Medical Center in Quezon City early morning of June 24 where he met his untimely demise.

Noynoy swift into power in 2010 after the death of her mother, the late President Cory Aquino, in 2009.

Indie actor Bobby Tamayo dies after being shot in his home 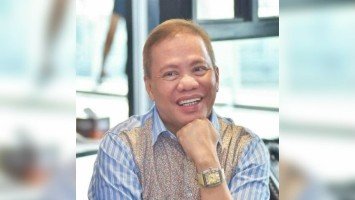 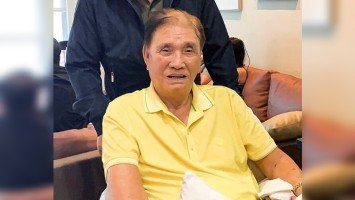