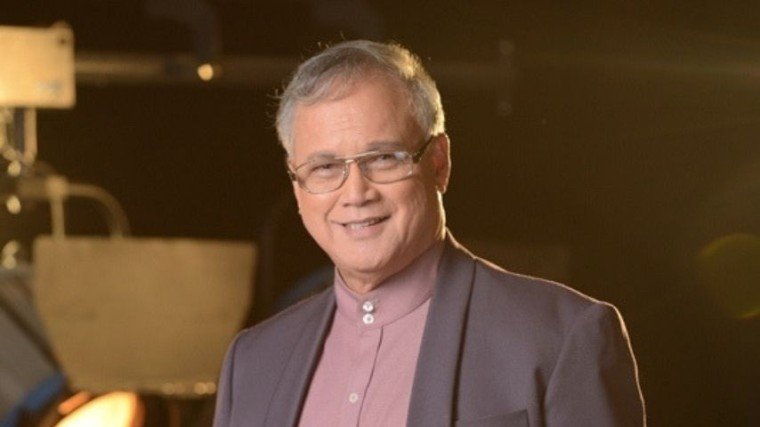 Two days before his 78th birthday, veteran actor Lito Legaspi passes away due to cardiac arrest.

Veteran actor Lito Legaspi passed away at the age of 77 after reportedly suffering from cardiac arrest yesterday, September 8, two days before his 78th birthday.

He was reportedly rushed to Cardinal Santos Medical Center in Dan Juan after experiencing severe chest pain. There, he breathed his last at 10 AM.

Lito Legaspi, a matinee idol in his prime, was father to actors Zoren, Kier, and Brando and was an estranged husband to Hershey Legaspi.

He started his acting career in 1959 through the comedy film Ipinagbili Kami Ng Aming Tatay, starring Comedy King Dolphy. In 1963, the veteran actor was introduced as a contract star of Sampaguita Pictures, where he was later on considered as a matinee idol alongside Eddie Gutierrez.

In 1977, the actor won the highly coveted Gawad Urian for Best Supporting Actor for his role In the romantic musical drama, Sinong Kapiling? Sinong Kasiping?

In 1992, he portrayed would-be president Rodrigo Duterte in the film Pugoy Hostage: Davao.

He also appeared in the GMA-7 primetime series, Makapiling Kang Muli in 2012.

In December 2014, he was given his own star in the Eastwood City Walk of Fame, citing his priceless contribution in Philippine TV and film industry through his 120-plus films.

His last acting stints were in the longest running action drama series, FPJ’s Ang Probinsyano as a guest star in 2017; and in GMA-7’s My Special Tatay last year.

His wake will be held at Loyola Memorial Funeral Homes in Marikina City. Further details of his funeral will be announced soon. 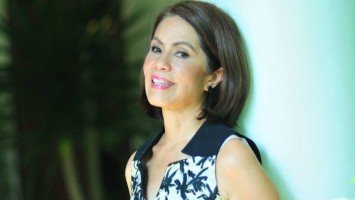 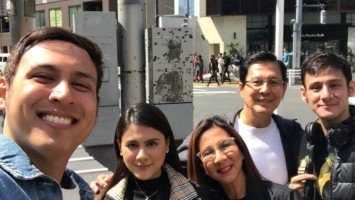