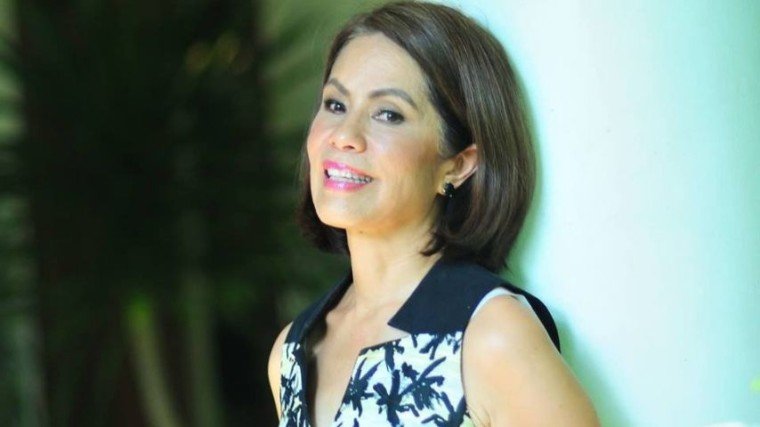 It is truly a sad day as we mourn the loss of former DENR secretary Gina Lopez whose programs and campaigns on environment inspire us to be champions of environmental causes like her. Rest in peace, Ms. Gina!

Best known for championing environmental causes and children’s rights, former secretary of the Department of Environment and Natural Resources (DENR) Gina Lopez has passed away today, August 19, at the age of 65. It was reported that the philanthropist succumbed to brain cancer.

In an official statement released by ABS-CBN, Lopez was hailed for her tireless commitment to her advocacies. And these advocacies “gave birth to programs such as the Bantay Bata 163 and Bantay Kalikasan under the ABS-CBN Foundation, Inc.”

The network, which her family owns, recalled Gina’s valiant services in preserving the environment, such as her projects Kapit Bisig Para Sa Ilog Pasig, No to Mining in Palawan, and the television program G Diaries which all had an impact in various communities, specifically on environment.

The statement further read:
“Gina was the pillar of strength that pushed ABS-CBN Foundation Inc. (AFI) to achieve what seemed to be impossible. Her caring heart and selfless kind of love inspired people within and beyond the organization to help and serve others.”

“While we mourn with Gina’s family and loved ones, we also pray that her legacy continues to live on in the heart of every Kapamilya she had touched in her lifetime.”

Lopez has updated netizens with her condition on social media and her column in The Philippine Star. In an article titled How I Conquered The Big C, The Natural Way, she announced that she had malignant invasive cancer, which she validated through tests in Singapore. Lopez told her readers that she refused any chemical treatment whatsoever because she saw the results on people she knew.

“I refused any kind of chemical or invasive treatment because I had seen the effect these had on people I knew,” she stated in the article. “I didn’t tell anyone at all because I didn’t want to be hassled into doing things. I told my family only when the tests conclusively indicated I was okay. It took eight months — and my sense is [that] I was probably okay way before then — and I just didn’t want to take the tests until I had at least a month’s use of a machine called the Beam Ray.”

She then explained her regimen for her illness, which includes turmeric, guyabano, frankincense, DDR, and Beam Ray.

On Facebook, she posted a live video of someone discussing how to prepare turmeric, which is one of the ingredients that helped her cure her cancer.

Here's Ming discussing how to prepare turmeric. Turmeric helped me cure my cancer. It's the first thing I take every morning to maintain my good health. #MingsCorner #GDiaries

FIGHTING FOR HER CAUSE

She was appointed as DENR chief by president Rodrigo Duterte. Though short-lived, Lopez made sure that her stint would have an impact on the environment of the country.

In February 2017, Lopez ordered 23 mines shut and five others suspended. She also canceled 75 contracts for mining projects located in watersheds.

In May 2017, the Commission on Appointments voted 16-8 through secret balloting to end her 10-month tenure, during which she nearly shut the mining industry of the Philippines, the world’s biggest exporter of nickel.

According to the official Facebook of the ABS-CBN Foundation, Inc., a public memorial service will be held for Lopez at the La Mesa Eco Park from August 22-23.

The ABS-CBN statement also adds that in lieu of flowers and mass cards, Lopez’s family requested donations are to be made for the foundation. 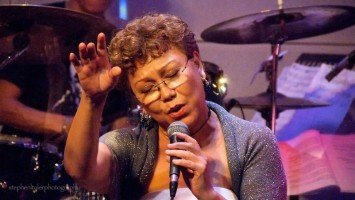 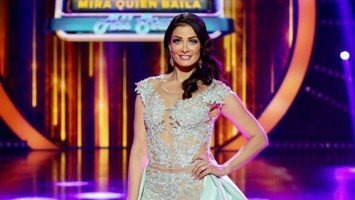