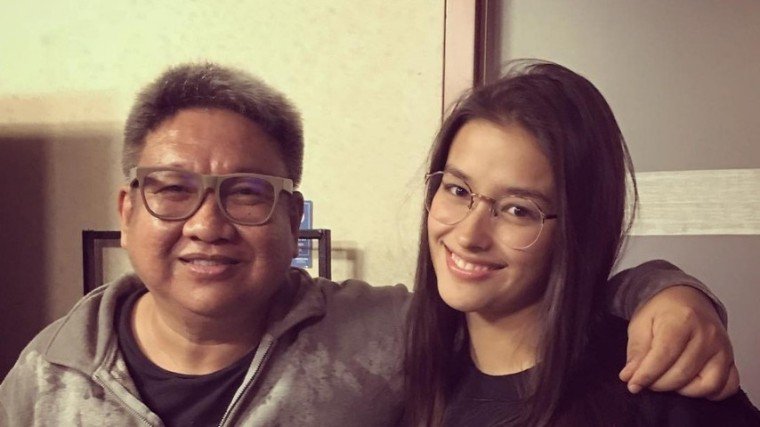 Liza Soberano will no longer bring life to Darna.

The unfortunate news was announced by Liza herself last night in an exclusive interview with ABS-CBN news.

According to Liza, she is withdrawing from the film project due to a finger injury she sustained during her 2018 fantaserye Bagani. Said Liza: "For the longest time po, back and forth kami sa doctors, they've been trying to fix it since August po. Until now I'm undergoing therapy."

She also revealed that she's had surgery twice to address the same injury.

However, the actress made the difficult decision to withdraw from the film because she felt that she couldn't "give Darna the justice she deserves."

The actress's decision surprised even former Darna director Erik Matti, who exited the project in October 2018 due to "creative differences" with Star Cinema. The film is now being helmed by Heneral Luna director Jerrold Tarog.

In an Instagram post, Direk Erik wrote: "Surprised to hear about @lizasoberano letting go of #Darna You would have been great for the part. I wish you all the best. Definitely, there’s life after Darna. Take care always, Hope. Don’t cry no more."

With Liza having let go of the role, ABS-CBN has started the process of looking for a new actress to play the role of the iconic superhero. Nadine Lustre and Angel Locsin are popular suggestions, as well as Maja Salvador and Miss Universe titleholders Pia Wurtzbach and Catriona Gray.