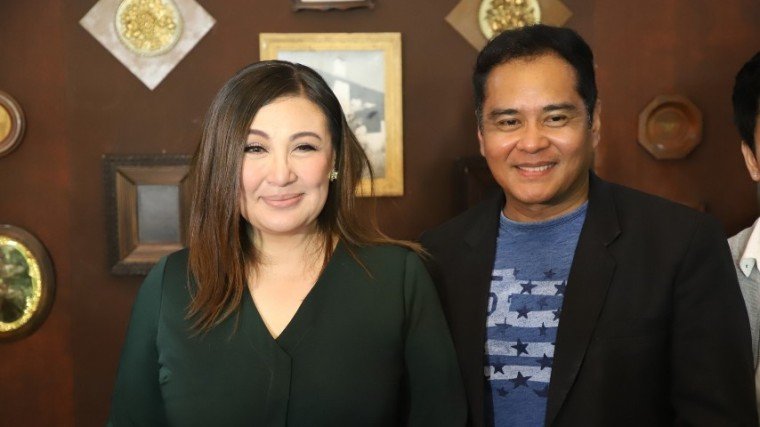 Megastar Sharon Cuneta, despite being a veteran in the film industry, finally got the opportunity to star in her first-ever horror film dubbed “Kuwaresma” along with bankable actor John Arcilla under the direction of multi-awarded Erik Matti as a mother’s day special.

During its grand media conference, she revealed that she’s been waiting for so long to do a horror movie.

Sharon, who is known fo her dramatic prowess, says that “It’s a dream come true for me kasi you all know that I’ve been wanting to do a horror film. Ang tagal na diba, ilang taon na ako naghihintay ng project na ito.”

The actress also mentioned that she received projects in the same genre but it’s almost always being postponed for some reasons.

She has nothing but good words for the director, writer and producers, “Yes it’s a dream come true because it is my first horror movie and Erik Matti is a dream to work with and Reality Entertainment is one of the best I’ve ever work with. I’m very proud of this movie.”

“I have to give credit also to our writer Katski Flores because the fluidity of her writing really helped us and the flow of our dialogue is so good. It wasn’t difficult for me, there is a flow of emotion, the lines were so organic.” she stressed.

She also told the press that she gave her all to create the said film, “All in. All my faculties were present, walang nagpapahinga.”

The award-winning dramatic actress is portraying a mother willing to risk everything to end the nightmare haunting her family.

Sharon began to describe the changes she noticed in herself while playing her part, “I’m telling you,very raw, very primal and organic. My fear was real, my love for my children was so real. Everything was real. For me, as an an actor, it was challenging but in the end it’s the ultimate kind of satisfaction.

She believed that “Kuwaresma” is her chance to make her dreams come true, hence, she agreed to do it right away and everything fit perfectly especially her tight schedule.

To encapsulate the unique story in her words, “the mother is an important factor in saving the day.”

The artist also admitted that she’s hopeful for the future to create more films in this genre.

“Kuwaresma” will be available on cinemas nationwide starting May 15, 2019.

WATCH: Sharon shows how she tensed newbie actor on the set 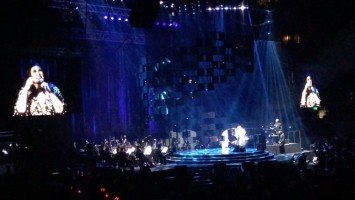 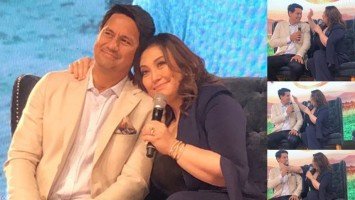 Sharon and Richard profess they will always love each other