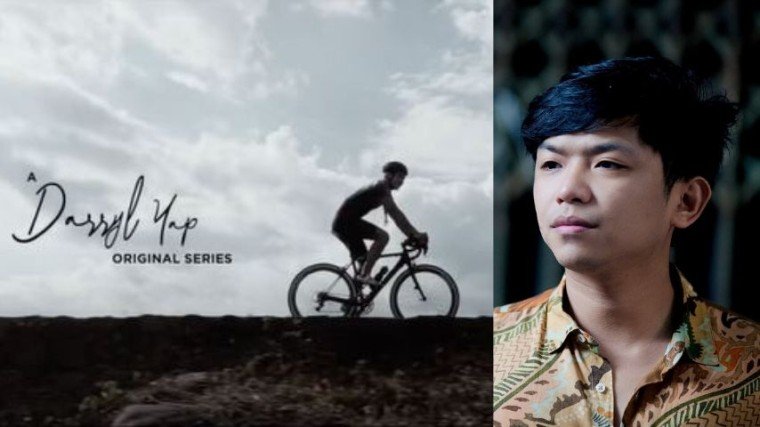 Darryl Yap has released the trailer for his upcoming BL series "Sakristan" which will premiere on May 31. Scroll down below for the full details!

Writer-director Darryl Yap excited fans of his work as he dropped the latest trailer of his upcoming boys love (BL) series Sakristan through the YouTube channel of VinCentiments, his short films page.

On his official Facebook account, Yap, who is also the director of the controversial short film KPL | #AYUdamn, which allegedly stereotyped single mothers, posted a link of the limited series’ trailer, while giving a glimpse of what it is all about.

The Jowable director adds how the series will discuss the importance of sacrifice, affirmation, faith, and love all in 8 episodes.

The trailer, which features the voice of Marion Aunor performing “Delikado”, follows two boys played by Henry Villanueva and Clifford Pusing. The pair finds company in each other inside a church where the altar boy (Villanueva) is serving.

The series also stars Xavier Reyes, Loren Mariñas, and Neil Villanueva, with the special participation of Jobelyn Manuel, the star of Yap’s viral Jowable short film that turned into the Kim Molina-led blockbuster film. It will have its nationwide premiere on May 31.

As of writing, Sakristan’s trailer is ranked #22 on YouTube’s trending spot in the Philippines. Curious to know why? Watch the trailer below! 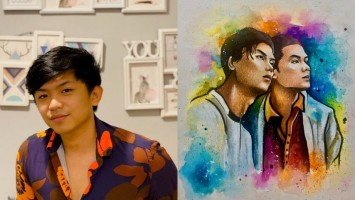 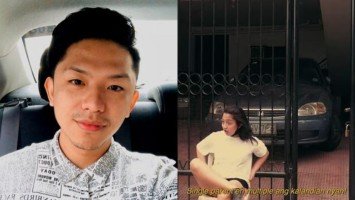