Erotic-thriller ‘Adan’ sizzles its way to Viva On Demand! 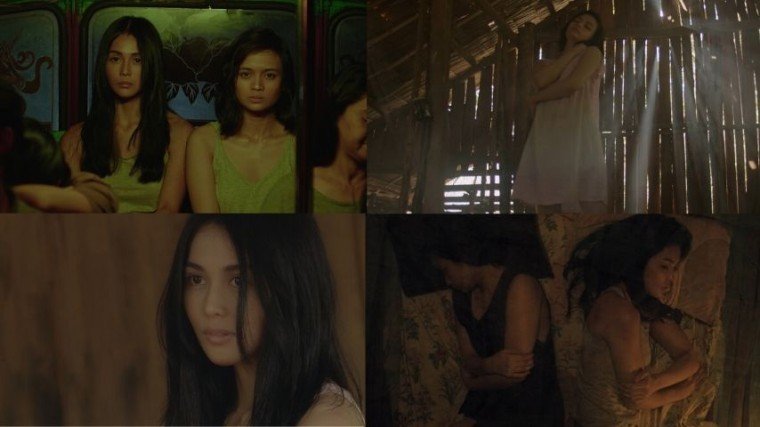 Adan will steam movie enthusiasts once again as it makes its way to Viva On Demand, the pay-per-view service of Viva Films through Cignal!

The film that widened the eyes of moviegoers with its thought-provoking story and steamy scenes now comes its way to Viva On Demand (VOD), Viva Films’ newly-launched pay-per-view service for major cable operator Cignal, in the first two weeks of July.

The movie focuses on two best friends named Ellen (Escaño) and Marian (Miranda), whose immense closeness leads to a sexually-charged romance amidst their running-away effort from authorities suspecting them of murder.

Escaño’s portrayal of Ellen showed a wide range of emotions from fear to resentment to desperation while the character of Marian given to life by Miranda amazingly showcased the proper emotions of a protective big sister and a risk-taking lover.

The cinematography by Albert Banzon was also praised, as it was set both in a remote province and the midst of the hustle and bustle of a big city.

Adan will surely spice up the day or night of movie enthusiasts when they get to watch this on VOD on Cignal this July.

From July 1 to July 12, the sexy film will be available in the major cable operator for an affordable package of P200. It comes with the thrilling films Scorpio Nights 2 starring Albert Martinez and Joyce Jimenez and Just A Stranger starring Anne Curtis and Marco Gumabao along with Curtis’ other blockbuster films Buy Bust and A Secret Affair.

Give Cignal a call to avail of this amazing VOD package! 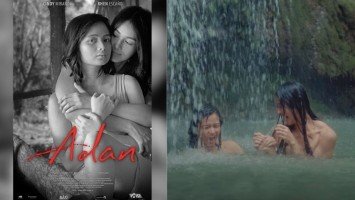 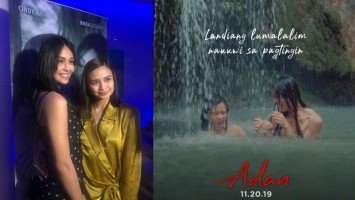