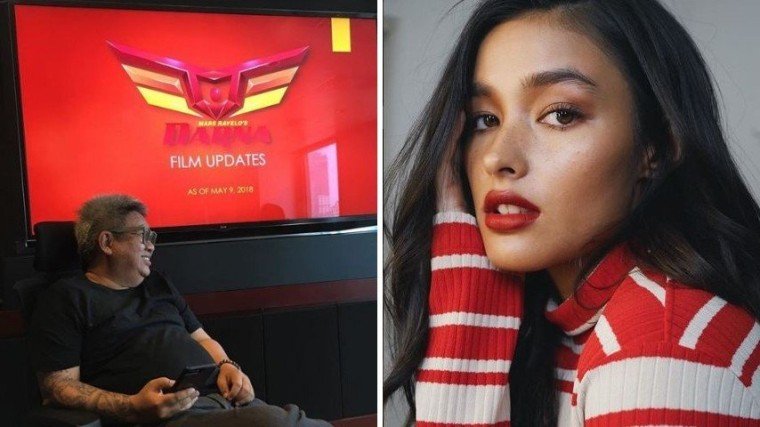 This was announced in a press statement released yesterday morning by ABS-CBN and Star Magic.

The network cited “creative differences” as their reason for parting ways with the esteemed director, who had been working on bringing Darna to the big screen for five years.

However, ABS-CBN stressed that the film’s production will continue under a new director, who is yet to be named.

The director began: “As it has been announced, I have officially resigned from the movie Darna.

“It’s been 5 years and how I wish I coud have finished it after all the hard work that went into preparing and putting it together. Unfortunately, things didn’t work out ideally for both parties.

Direk Erik went on to say that the film was personal to him, since he started out in the industry as a continuity supervisor for Peque Gallaga’s 1994 film Darna: Ang Pagbabalik starring Anjanette Abayari.

The filmmaker added: “And doing this modern reboot of the classic superhero, I feel that I have come full circle in this industry.”

Despite his resignation, Direk Erik thanked everyone involved in the film, particularly lead actress Liza Soberano. “I’m sure you’ll be a kickass Darna,” the director said, addressing Liza.

Read his full statement by clicking on the post below: