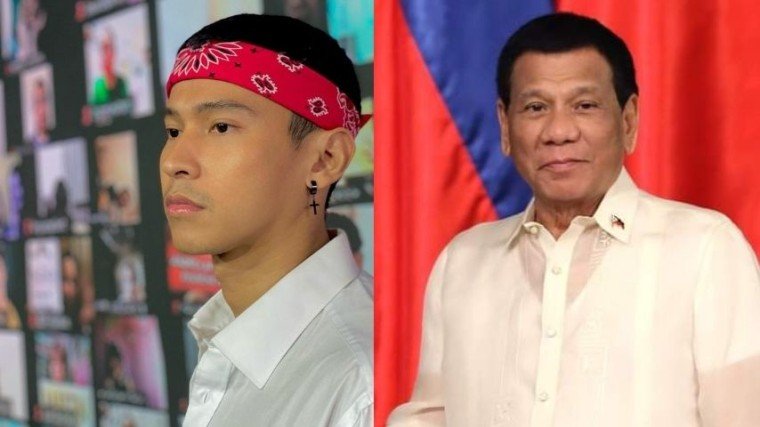 Enchong Dee slams President Rodrigo Duterte for his statement saying he will not allow ABS-CBN to operate even if Congress will restore its franchise.

It was reported last Monday, February 8, how President Rodrigo Duterte, during a speech for a meeting regarding the COVID-19 pandemic, stated that he will not allow ABS-CBN to operate even if the House of Representatives gives the Lopez-owned media giant a new franchise.

Duterte said he has no problem if Congress would restore the franchise of the Kapamilya network. However, he said that ABS-CBN’s operation would not be allowed unless “the Lopezes would pay their taxes.”

“It’s like you gave them a prize for committing a crime,” Duterte added.

Yet, last February 2020, the Bureau of Internal Revenue (BIR) declared that ABS-CBN has no unpaid taxes.

By Tuesday, February 9, Enchong Dee took to Twitter to slam Duterte’s statement, telling him to wake up as there are more pressing matters that Filipinos are facing at the moment. He added that even without a franchise, ABS-CBN is still giving public service to its fellow Filipinos.

Dee is one of many celebrities who has been a known critic of the Duterte administration, alongside Agot Isidro, Jim Paredes, and Angel Locsin, among others.