Elai from The General's Daughter meets Boyet from My Special Tatay! 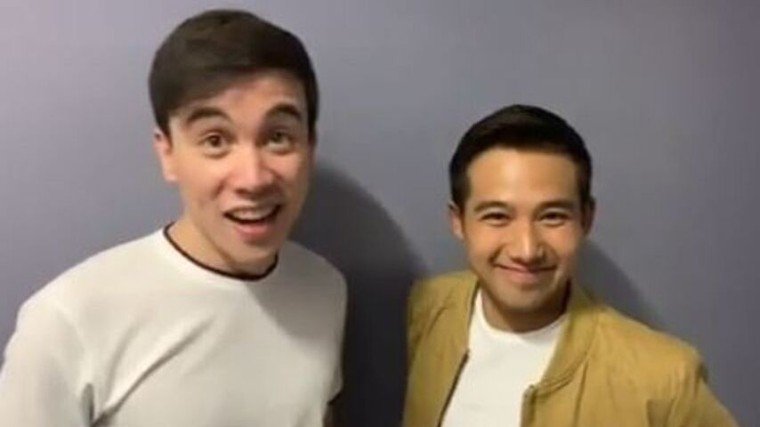 When Elai met Boyet. Take a look at how Arjo Atayde and Ken Chan brought back their characters from The General's Daughter and My Special Tatay to life for a once-in-a-lifetime interaction! Watch the clip below!

On Instagram, a surprising interaction between Arjo Atayde and Ken Chan was well-received by netizens.

Both actors became prominent on TV for playing characters with autism. In The General's Daughter, Atayde played Elijah "Elai" Sarmiento, the son of Nanang Sabel (Maricel Soriano) who has autism. His performance on the show was praised by the Autism Society of the Philippines.

Similarly, Ken Chan plays Boyet in My Special Tatay, a father who has a mild intellectual disability under the mild autism spectrum.

As the two met, both began to pay tribute to their characters and play them together, acting out a scene on what would happen if Elai met Boyet.

"We both missed our characters and thought it would be nice to bring them back to life to meet each other," Arjo wrote on his Instagram post. "Much freakin' respect, Ken! Hello from Elai and Boyet! We miss you! THANK YOU!"