Eerie stars and director on local movies to be shown on fridays; Hinayang na di sila umabot sa cut off 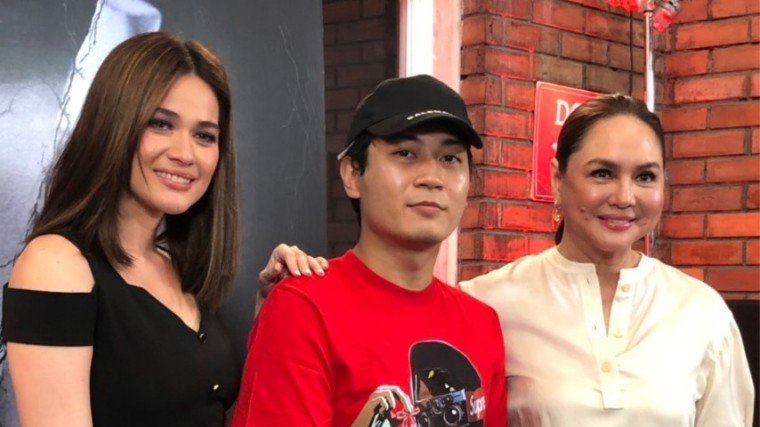 The lead cast of the horror movie entitled Eerie Bea Alonzo and Charo Santos-Concio along with Director Mikhail Red expressed their thoughts on local movies’ new release schedule [that will soon be moved to Fridays instead of Wednesdays.]

March 14 marked one of the happiest days of the local film industry. It was agreed upon by cinemas and producers that film openings will be on Fridays which was announced via Facebook of Liza Diño-Seguerra, chairman and CEO of the Film Development Council of the Philippines (FDCP).

Charo Santos have high hopes that this change in schedule will continue as it is the “biggest support that the distribution industry can give the Filipino film industry.”

She said. “Oo to support movies, kasi kung wednesday, it doesn’t meet the box office metrics of the theatre owners, they are given just another day and then the movie is pulled out.”

“Pero ngayon, they have the crowd and hopefully magtuloy-tuloy ito. This is the biggest support that the distribution industry can give the Filipino film industry.”

Eerie director is also in favor of this schedule even describing “it is a one big step forward for the film industry”.

However, it is somehow a missed opportunity for the film cast and crew of Eerie since it didn’t make it to the cut off of new films that will be shown on Fridays starting April.

“Yun nga that is a major change in terms of the local distribution. In fact, it is something that everyone in the film is advocating and finally nag agree na yung exhibitors to give us that opportunity.”

“Kasi before even some of my previous films na less genre, after wednesday, the next day, talagang mangangalahati na yung cinema kasi we’re not given that opportunity to be there sa weekend.”

“Major change ito and a one big step forward for the whole industry.” he stressed.

Bea also shared that local films deserve to be shown for a longer period in cinemas and this new schedule will help the industry to make it happen.

“Kasi nagkakaroon tayo ng mas malaking fighting chance to be in the cinemas for a long time.” 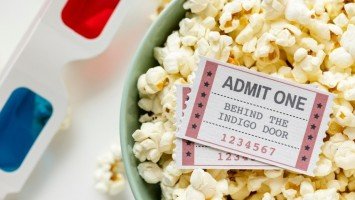