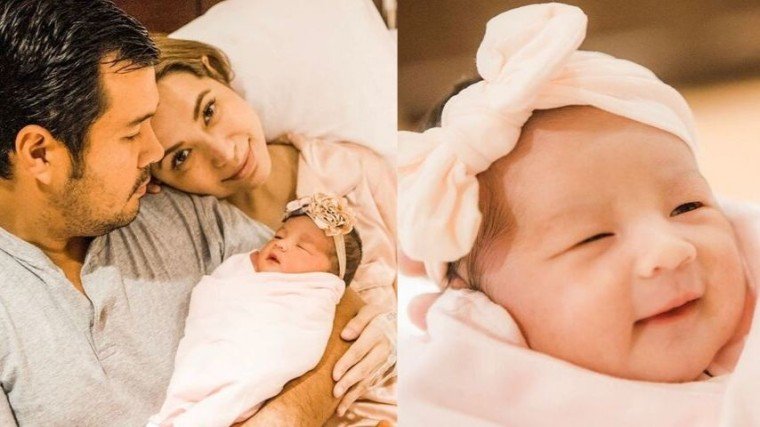 Divine Lee and Blake Go introduced their baby girl Blanca yesterday. Blanca had a mini-photoshoot and her mom told the beautiful story behind her name.

Right after giving birth, Divine made sure that she captured the precious moments during the first few hours of her baby girl’s arrival.

On her Instagram stories, the second-time mom posted a screenshot of her conversations with her husband before giving birth. And based on the photo, she instructed Blake to contact their family’s photographer and to make sure that their camera has full batteries once she goes inside the emergency room. 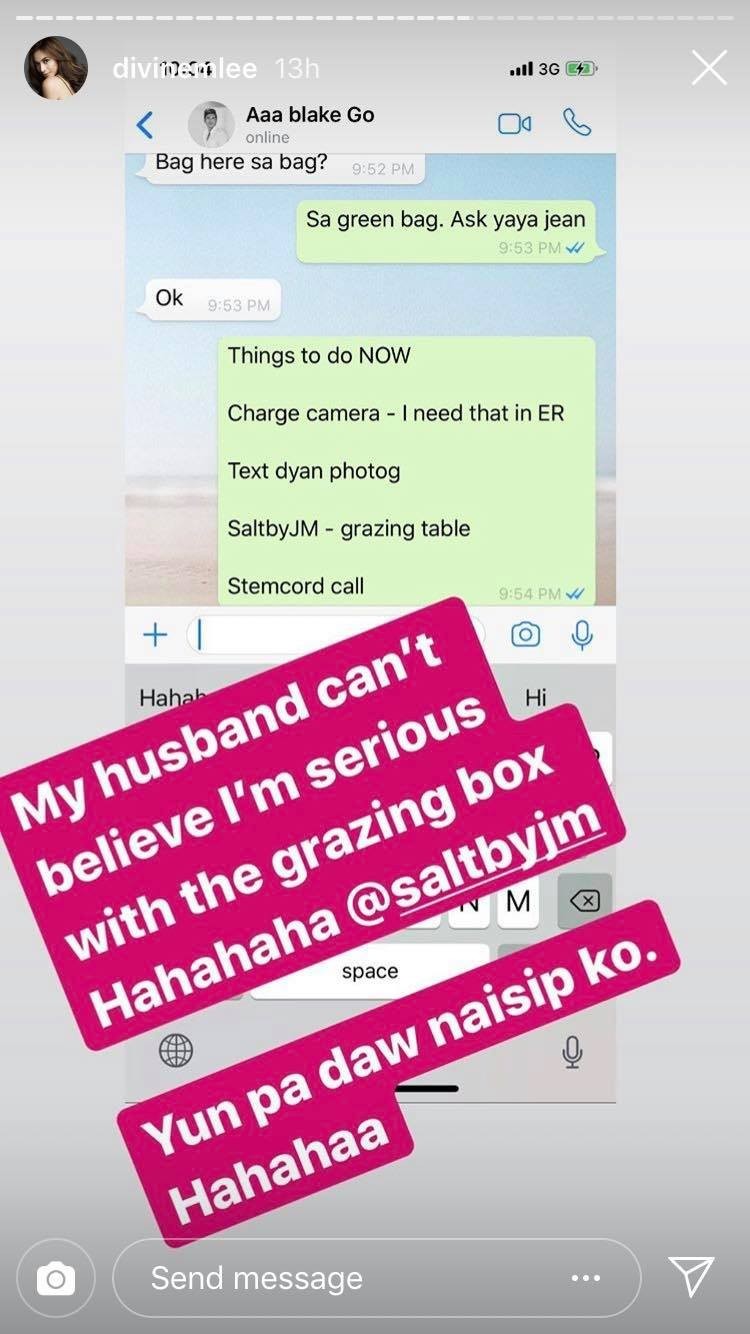 Divine just made the perfect decision because they captured baby Blanca’s first-ever smile!

Blanca was only 17-hr-old at that time but she already granted her parents her charming beam. And she looked beyond adorable donning her super cute ribbon and floral headbands while she’s in her swaddle!

Written on Blanca’s perspective, the full caption read: “Hi guys! My name is Blanca Dietrich Lee Go. But you can call me Blanca for short.

“The name Blanca symbolizes purity and calm. It took a bit of time to settle on Dietrich. It means ruler of people in ancient German,”

She further explained her second name, “My parents picked this name during pride month. Mom was actually looking for a name traditionally used by boys that starts with a D. She believes that names are genderless.

“They came across Dietrich. Marlene Dietrich is a known a feminist who excelled in film. But what people don’t know is that she broke boundaries not just in film.”

Marlene Dietrich is a German-American singer and actress. And she had a triumphant and long career starting from the 1910’s until the 1980's.

And Divine went with the name Dietrich to always remind her daughter that she’s free and powerful. And that she can be whoever she wants to be.

“Mom named me after her to remind me that I don’t have to fit in any glass slippers, there are no glass ceilings I can’t break and no boundaries I can’t surpass. Can’t wait to meet all of you guys! Much love, Blanca.” 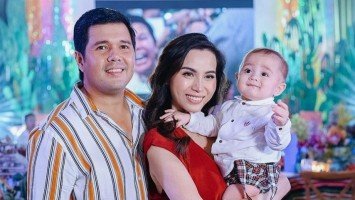 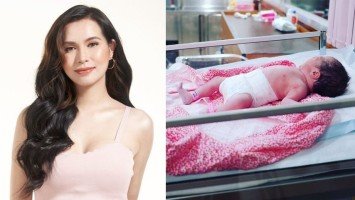