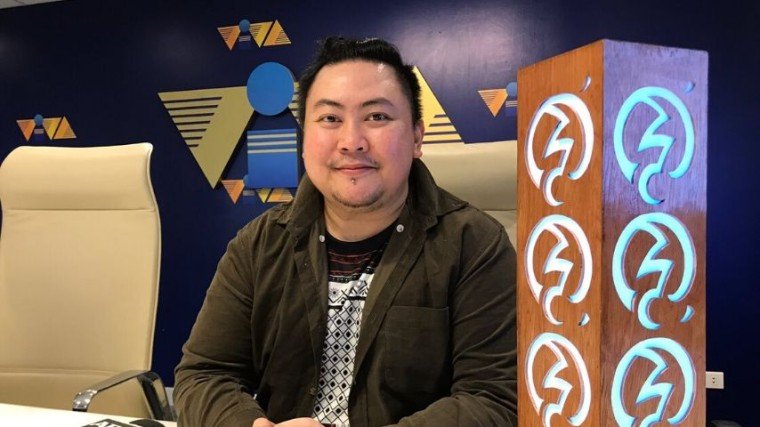 Direk Jason Paul Laxamana has a new venture and partnership with Viva!

Film director and writer Jason Paul Laxamana has a new exciting platform where he can further express and expand his talent in content production.

Earlier today, February 28, Direk Jason unveiled his Ninuno venture, a multimedia company that is supported and co-owned by Viva.

The 33-year-old screenwriter, who’s also a heritage preservation advocate, explained why he chose the name Ninuno.

He aims to make Ninuno a medium to promote and advance, not just Kapampangan culture, but the rich  and diverse Pinoy heritage as a whole; thereby helping to both relive and preserve them.

“I chose Ninuno as the name of this partnership with Viva kasi parang I dedicate it to our ancestors. Parang binubuhay ko ulit ’yong kultura, identity and heritage ng mga ninuno through this venture.”

Among the projects lined up for Ninuno this year are Pedro Penduko, Anitu, Aswang Country, and the sequel of his blockbuster film, 100 Tula Para Kay Stela. 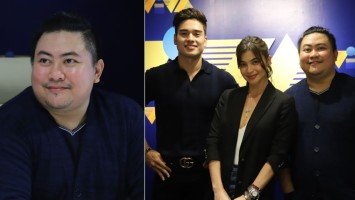 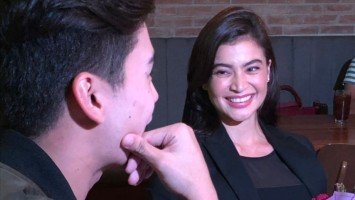 Celebrities express opinions over President Duterte’s latest address to the...