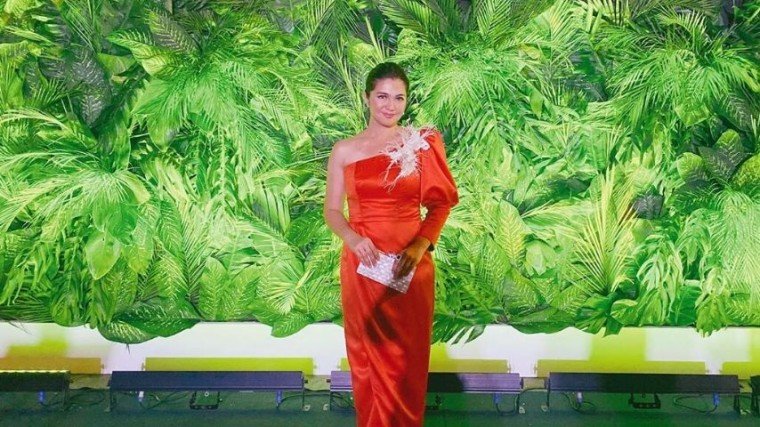 Actress Dimples Romana remains grateful to her Dreamscape Entertainment family, one of ABS-CBN’s production unit for drama, for being so generous to her all these years.

Earlier this year, Dimples bagged the Regional Best Supporting Actress Award in the Asian Academy Creative Awards for her amazing performance as Daniela in the hit drama show, Kadenang Ginto.

And according to the actress, she dedicates the said award to her Dreamscape family as a way of expressing her gratitude for the years of trust Dreamscape has been giving her in portraying different roles since her Mara Clara days in 2010.

Dimples also mentioned that it is her first-ever international award.

“It feels great because of course it is international and it is my first time to receive an international award. Ang maganda doon is may regional winners na sila (AAA) meaning from Philippines ikaw na ’yong panalo sa category na ito.”

The 35-year-old Kapamilya actress is set to fly to Singapore tomorrow to receive the title. And  as a regional winner, Dimples is in the running to win the international highest award against the other foreign awardees in their respective regions.

Aside from Dimples and Tirso, other Pinoy winners included Multimedia Princess Nadine Lustre, who won Regional Best Actress in a Leading Role for films and Carlo Aquino for Regional Best Actor for film. Both Nadine and Carlo won for their performances in the film, Ulan. 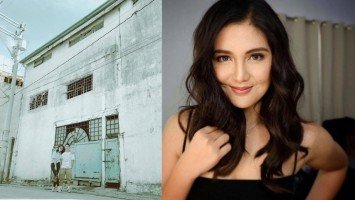 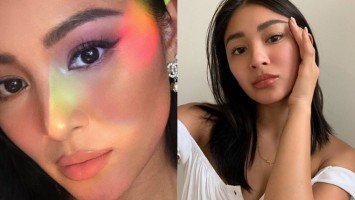