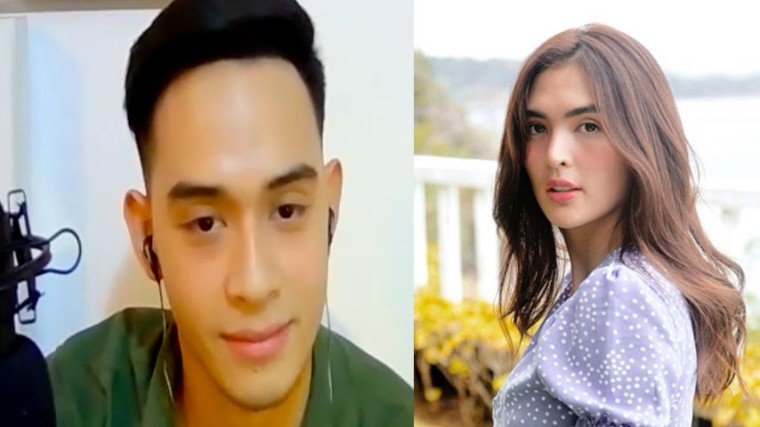 Diego Loyzaga is happy for former love team partner Sofia Andres who is now a mother to Baby Zoe!

During the online media conference to welcome him as the newest member of the Viva Artists Agency on Wednesday, August 12, Diego Loyzaga was asked by entertainment reporter MJ Felipe about Sofia Andres, who is Diego's former love team partner back in ABS-CBN.

The two last worked together in the drama series Pusong Ligaw in 2017 alongside Beauty Gonzalez and Bianca King.

The 21-year-old actress then, like Diego, made a hiatus in show business, last appearing in the 2019 film Open starring Arci Muñoz and JC Santos.

It was unknown to many, at first, why she relieved herself from show business, until June 21 when she revealed in a Father's Day post to her boyfriend Daniel Miranda that she is a mother to her Baby Zoe.

"Happy. I'm really happy for Sofia," Diego answered. "I see in her posts that she is really happy and, you know, someone's well-being, their mental health is important and nakikita ko sa mga post ng family ni Sofia or siya mismo that she's happy."

When asked if he greeted Sofia for her new chapter in life, Diego says he has not and wants to do it personally, not via an online exchange.

"For me to message, ayoko lang kasi baka kasi a different message is received from other people from their part," he admitted. "Walang masamang tinapay for me, pero ayoko lang makabastos in anyway."

With a new path in show business for Diego, he was asked if he was willing to be in a love team again now that he is with a new management or will he stick to solo projects.

"Either. I'm okay with either. Alam ko na rin naman kung paano tumakbo ang love team so it wouldn't be new," he said. "I'd be happy if I was partnered with anyone. I'll take it as a blessing."

Diego added that any project given to him means people give importance to his work.

"Ganun din naman if I'm working for myself lang muna kahit walang ka-partner," he said. "It's the same. It's like a role. You're also playing a role, so I take it as work." 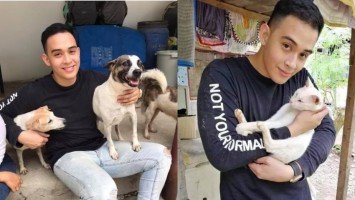 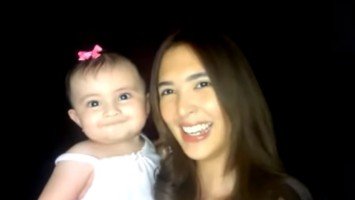