Did Gardo Versoza just drop hints that he will be part of GMA-7’s First Yaya teleserye? 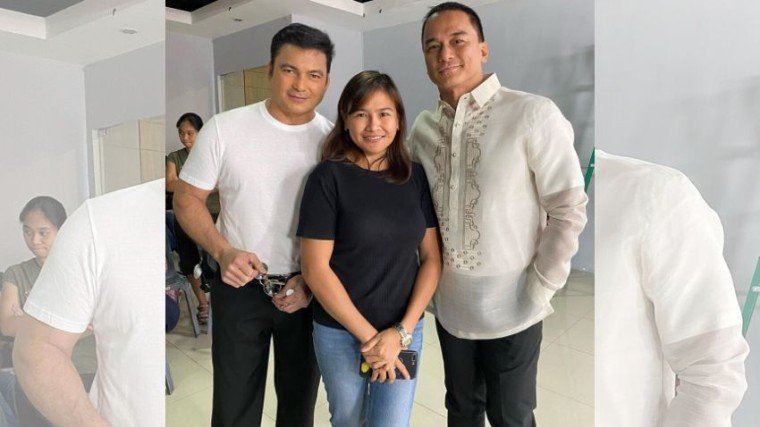 If there are few actors who can smoothly cross between borders of TV networks, veteran actor Gardo Versoza is definitely one of them.

The 50-year-old actor was fresh from the success of GMA-7’s 2018 drama, Onanay, when he clinched the role in the top-rating ABS-CBN primetime action-drama, FPJ's Ang Probinsyano. These days, he is a regular in another ABS-CBN series, Sandugo,

While Sandugo is reportedly on its last two weeks on air, Gardo seemed to have quietly scored another acting deal which would take him back to the Kapuso network.

He just shared his excitement about an upcoming project on social media earlier today, March 6, as he posted photos taken with Kapuso leading man Gabby Concepcion on Instagram, where they appeared both wearing the Barong Tagalog.

Gabby Concepcion has already been introduced by GMA Network as the leading man of Marian Rivera in her upcoming primetime show, First Yaya, where he will play the role of the Philippine president.

If yes, then First Yaya will be his reunion project with Marian Rivera whom he was able to work with way back in 2011 in the Kapuso epikserye, Amaya.

We're excited for you, Gardo!

Pika's Pick: Carmina Villarroel and twins Cassy and Mavy surprise Zoren Legaspi on his 48th birthday; thank him for being their "rock and strength" 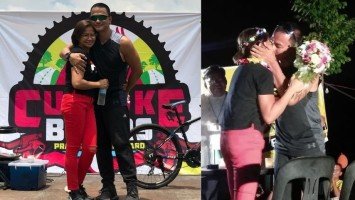 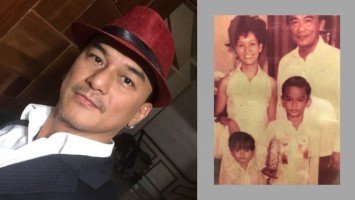 Pika's Pick: Gardo Versoza remembers his late father on his birthday; says "I'll see you and Mom in the next life."