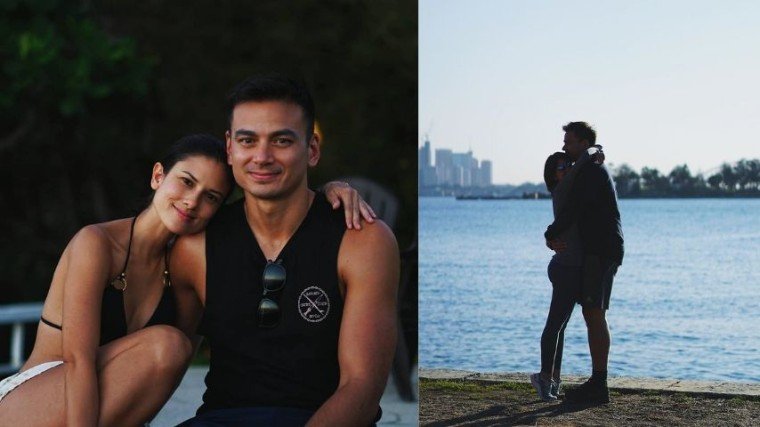 Actress Bianca King took to Instagram to share a sweet photo with her rumored boyfriend Ralph Wintle, who happens to be the brother of actress Iza Calzado’s husband, Ben Wintle.

Speculations that Bianca is finally in a relationship again after being single for a long time was when she began posting photos of her and Ralph’s summer beach getaways and their trip together in Australia last month.

And in their latest photo on Bianca’s IG feed, they appeared hugging each other while enjoying the beautiful beach scenery as their backdrop.

The photo was captioned: “Trying to get as close to 6’2 as I possibly can.”

Celebrities and the artist’s colleagues from showbiz flocked the comment section and sent their well-wishes to the ‘new couple’. 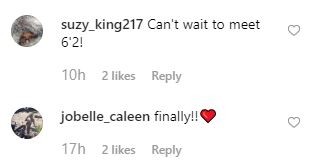 And Iza is one of them, she wrote, “Kinilig ako dito ha.” To which Bianca replied, “thanks again for inviting me to your wedding.” 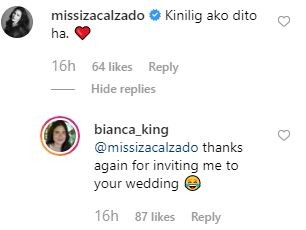 As it turned out, Bianca and Ralph’s first meeting was the day Iza and Ben Wintle tied the knot which took place in December 19 last year in Palawan.

As reported, Bianca’s former boyfriend came from a family of politicians and after they broke up she was even weirdly linked to her actress best friend Rhian Ramos because of their apparent closeness as seen in their photos together.

Even if Rhian is vocal that she prefers ‘men’, she explained in one of her interviews last year that she wasn’t bothered or offended if some people speculate that they are in a relationship, or if the public is shipping both actresses because of the kind of relationship they share. 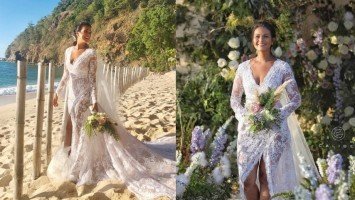 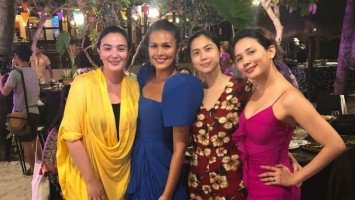