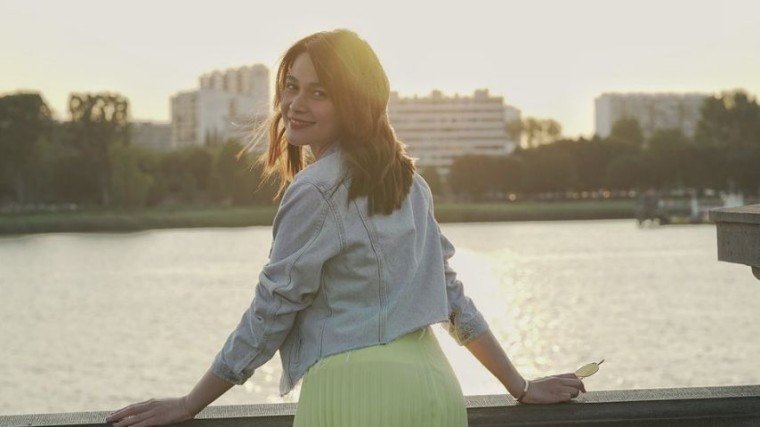 Bea Alonzo likes a post about lying a few hours after Gerald Anderson speaks up regarding the controversy.

Bea Alonzo seemingly responded to Gerald Anderson’s reason why the two of them ended their three-year relationship.

Yesterday, August 5, Gerald finally broke his silence and addressed the controversy revolving around him, his now ex-girlfriend Bea Alonzo, and his former leading lady Julia Barretto.

He said in the ABS-CBN news interview that his relationship with Bea has long soured and that they had a big fight prior to all these controversies.

The 30 year-old Kapamilya actor, in the same interview, also clarified that there was no third-party involved in their breakup. Therefore clearing the name of Julia Barretto, who was dragged into the issue as the alleged third party.

He said, “Walang ibang taong naging dahilan ng break up. Para sa akin, it’s always our personal issues...no one else was the reason...”

But hours after Gerald told his side of story, Bea, on the other hand, liked a fan meme post about lying. The meme post, which even used the photo of Bea’s perennial leading man John Lloyd Cruz, read: “Kung magsisinungaling ka, galing galingan mo!!.” 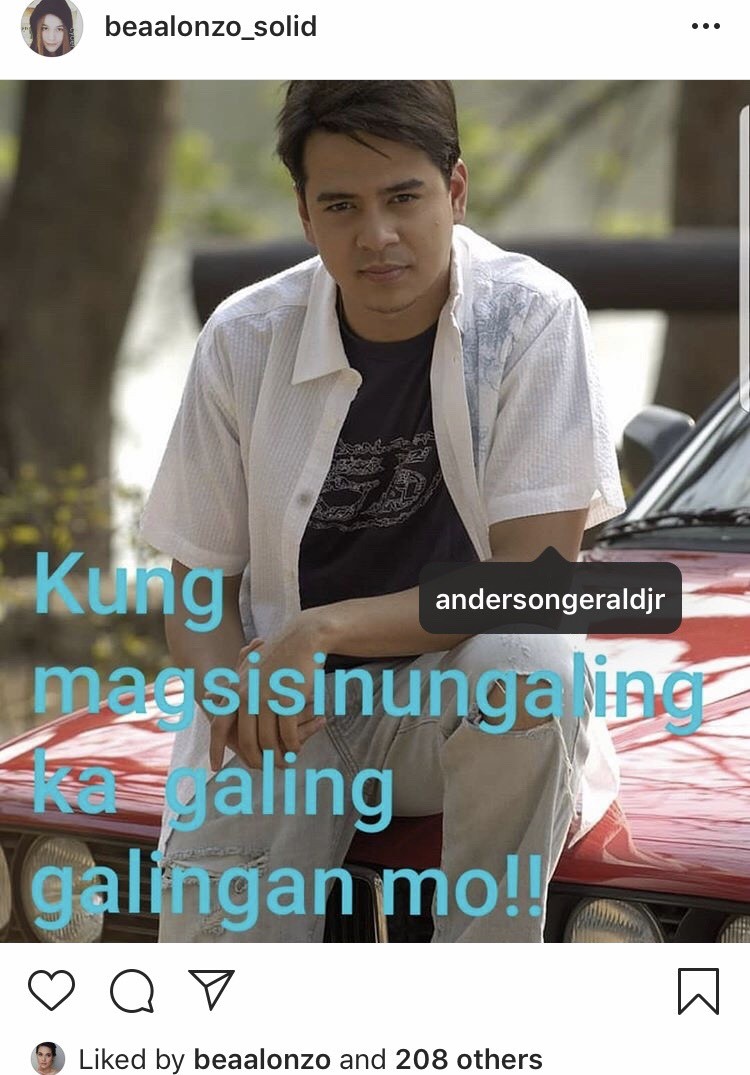 It can be remembered that Bea revealed that she wasn’t informed that they have already broken up and that Gerald just started not talking to her.

It has also been widely reported that Bea unfollowed Gerald and Julia on their respective social media accounts. And likewise, the two also unfollowed Bea.