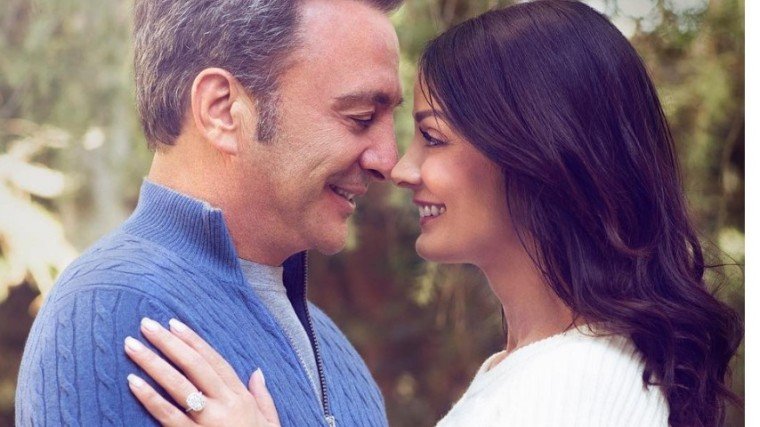 The Puerto Rican beauty queen announced the happy news on her Instagram account earlier today by posting a photo of her with her fiancé Louis D’Esposito. Dayanara’s engagement ring, which appears to be an emerald-cut diamond, can be seen in the photo.

A film producer, Louis is the co-president of Marvel Studios and has served as the executive producer of films such as Iron Man; Thor; The Avengers; Guardians of the Galaxy; Captain America; and subsequent films in the Marvel Cinematic Universe.

Dayanara, who won the title of Miss Universe 1993, enjoyed a successful career in the Philippines from 1994 to 1998. During this time, she dated actor Aga Muhlach, but returned to Puerto Rico after their relationship ended in 1998.

In 2000, she married singer Marc Anthony, but separated from him after four years of marriage. They have two sons together.