Dating in style: Couples at the ABS-CBN Ball 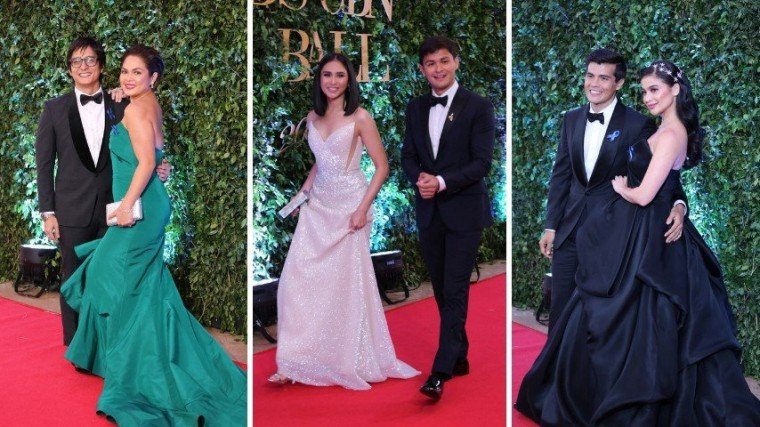 Held last Saturday at the Makati Shangri-La, the first-ever ABS-CBN Ball saw its fair share of love teams, solo stars, and barkadas. But the event also doubled as date night for a few showbiz couples, who jazzed up the red carpet with some kilig vibes. Here are the sweethearts who made us say #relationshipgoals that night: 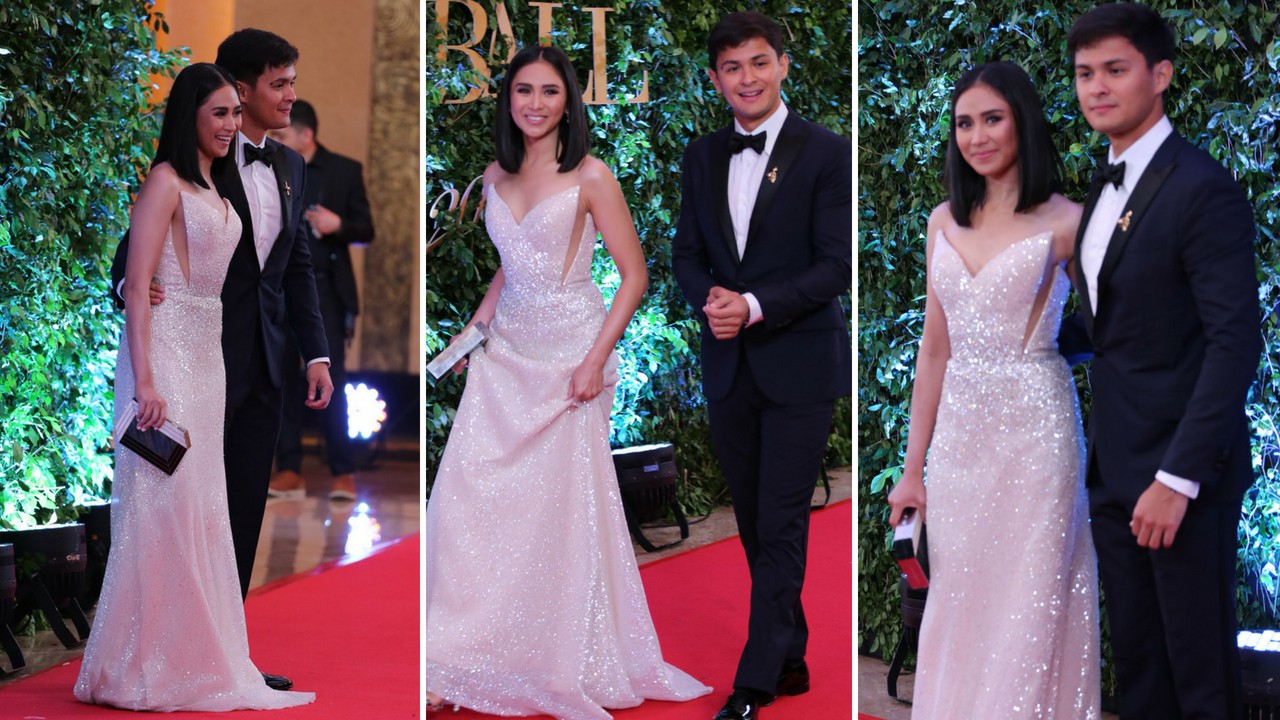 AshMatt fans excitedly awaited Sarah Geronimo and Matteo Guidicelli on their first-ever ABS-CBN Ball together. Undoubtedly one of the couple’s most public outings, the ball was heavily monitored by fans with the hashtag #AshMattLoveHistory, which quickly trended on the Twitter social media platform. Matteo, who had previously been attending the ball solo, later thanked his girlfriend for being his date. “My love, you make the whole world stop,” the actor said on Instagram. “Thank you for supporting me. I’m always here for you. You were the most beautiful woman last night at the ball!” 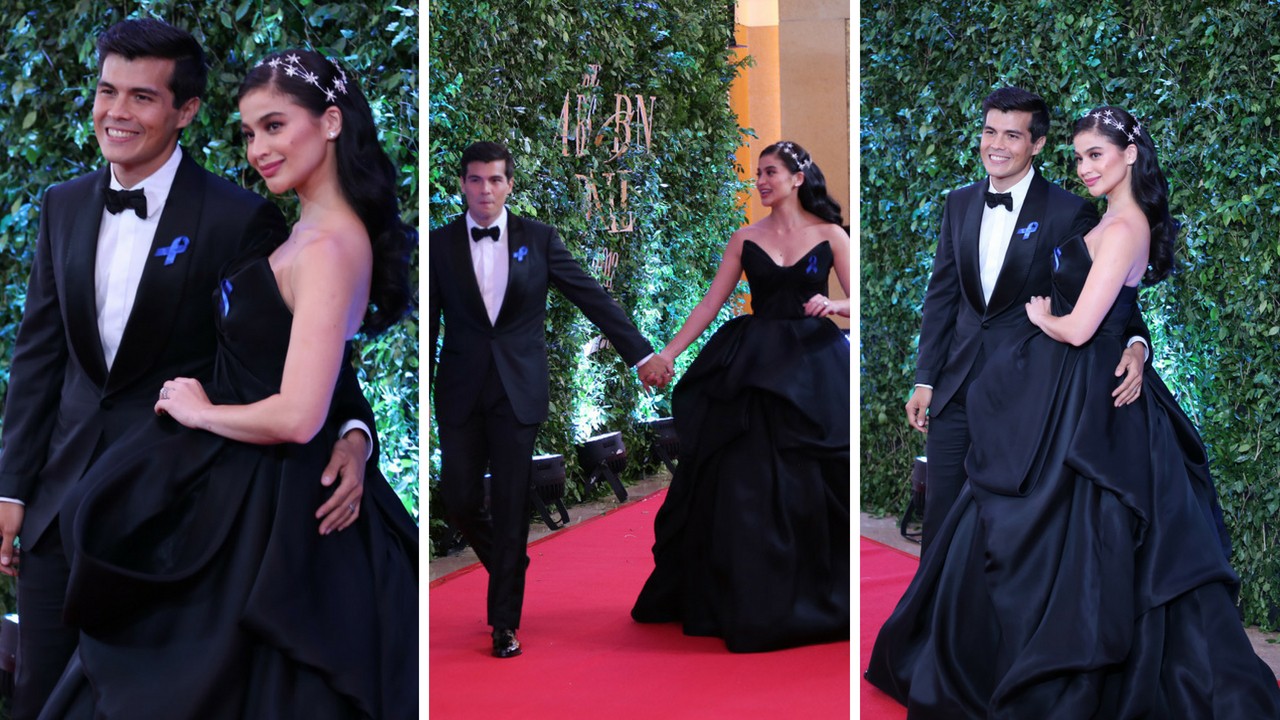 Married life seems sweet for Anne Curtis and Erwan Heussaff, who also walked the ABS-CBN Ball red carpet for the first time this year. Anne, who last attended the ball in 2010, wore a black Monique Lhuillier gown with a celestial coronet from Jennifer Behr. No wonder Erwan, dressed in Tom Ford, could not keep his eyes off of her. 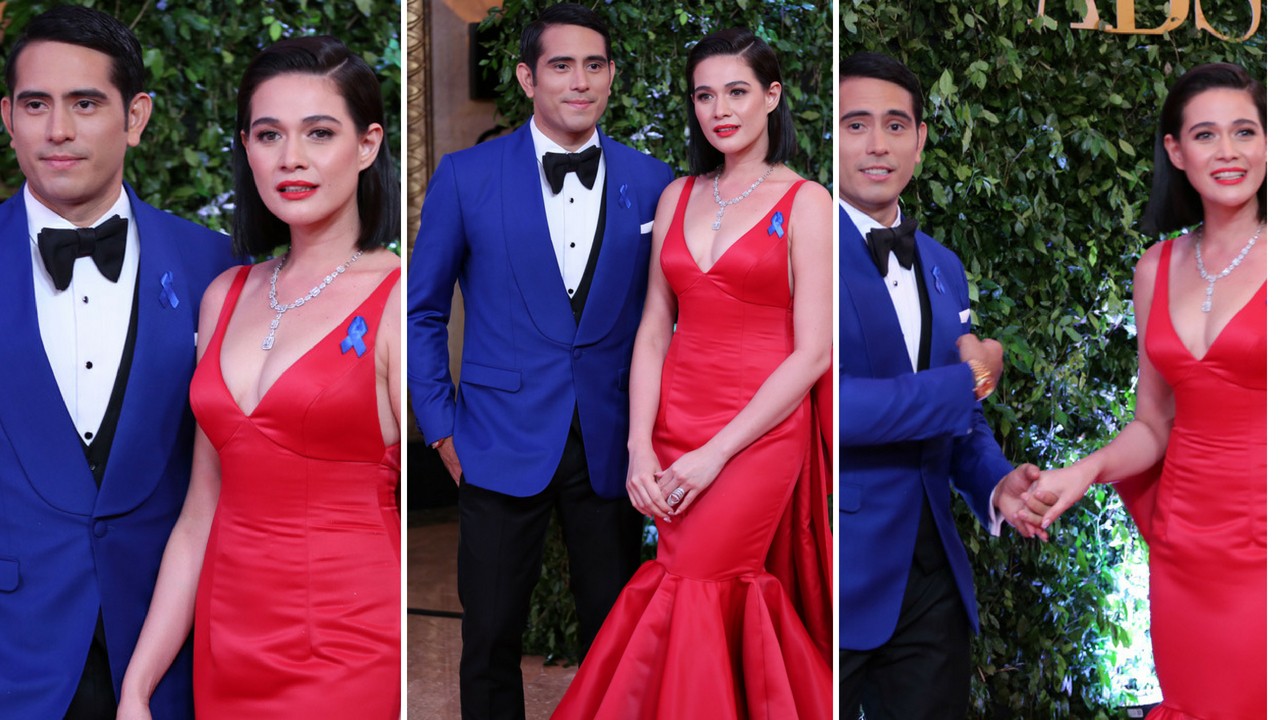 Bea Alonzo and Gerald Anderson may have been through some ups and downs this year, but they were undoubtedly one of most good-looking couples at the ball last Saturday. Bea’s fiery red Vania Romoff gown pleasingly contrasted with Gerald’s true blue Joey Espiritu suit jacket. 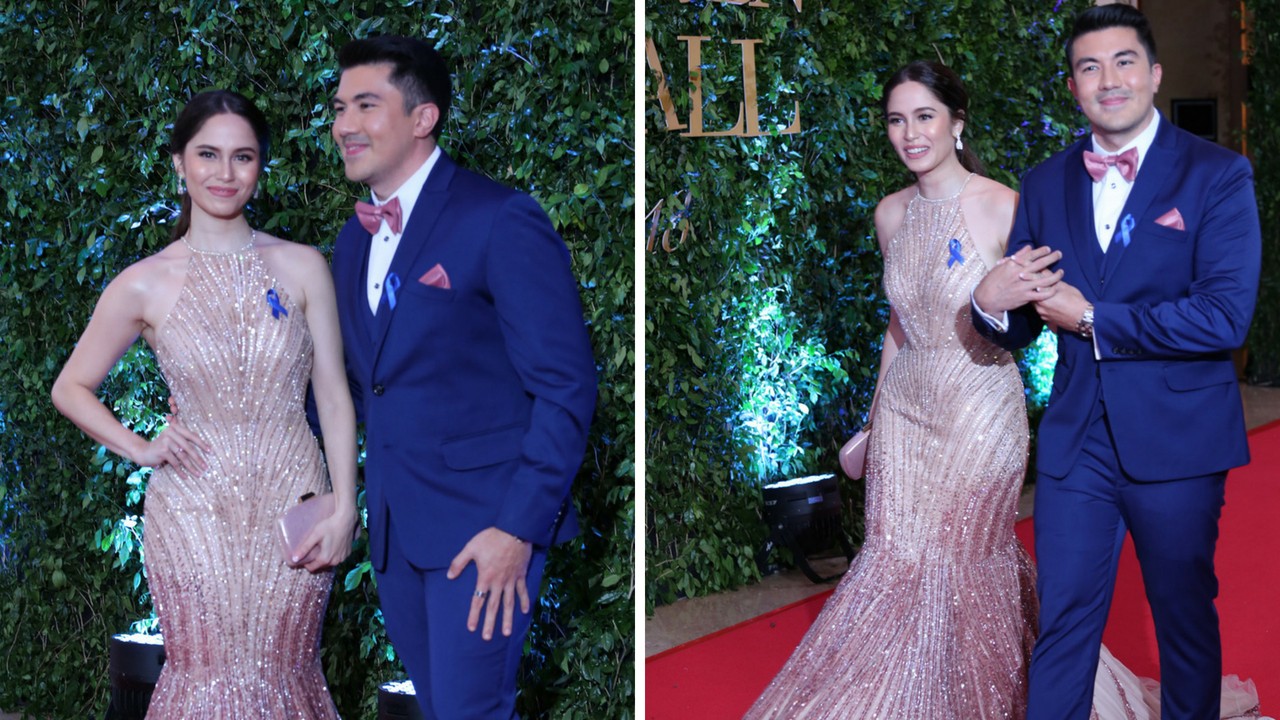 Sweet as Jessy Mendiola and Luis Manzano may be on social media, they’re even sweeter in real life—as evidenced by their linked arms and bright smiles that night. The couple took turns fixing each other’s outfits to make sure they looked good for the cameras. And looked good they did, dressed in couture from Patricia Santos (for Jessy) and Joey Samson (for Luis). 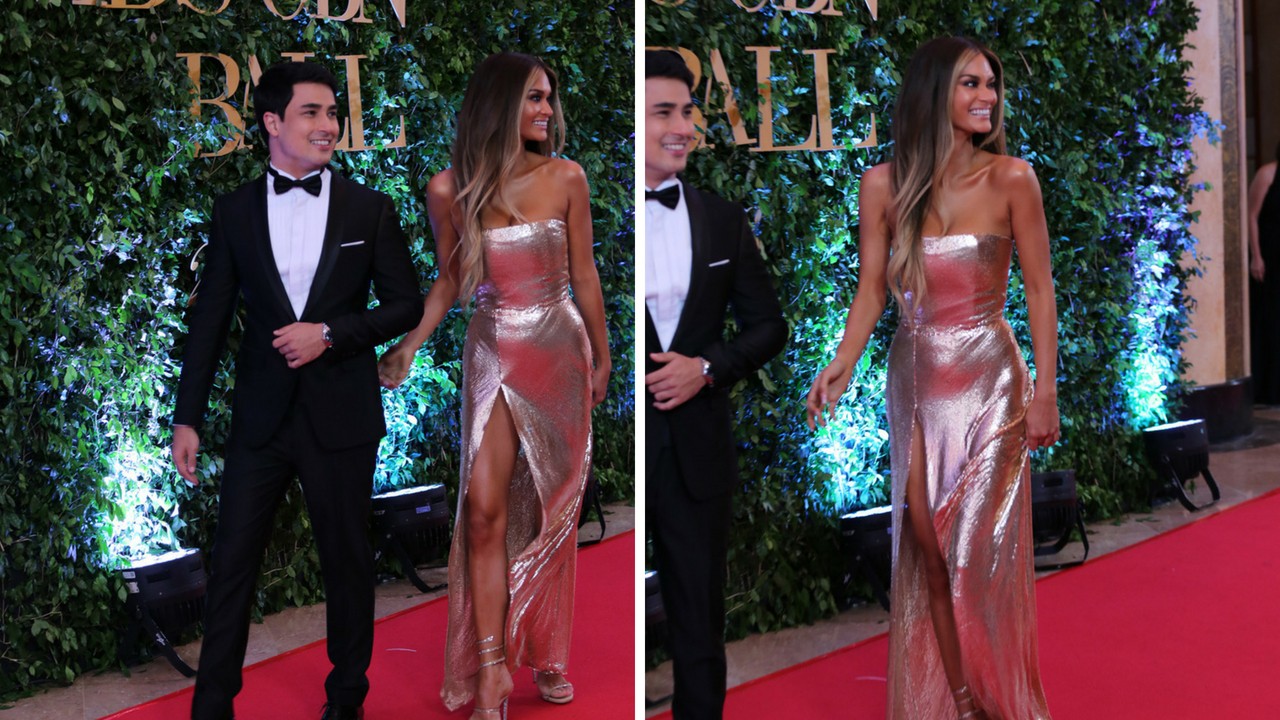 Pia Wurtzbach was every bit the bronze Barbie as she strutted down the red carpet with beau Marlon Stockinger. Pia later shared a video of her smooching Marlon on the cheek during the program. On Pia is a rose gold slit dress by designer Martin Bautista. 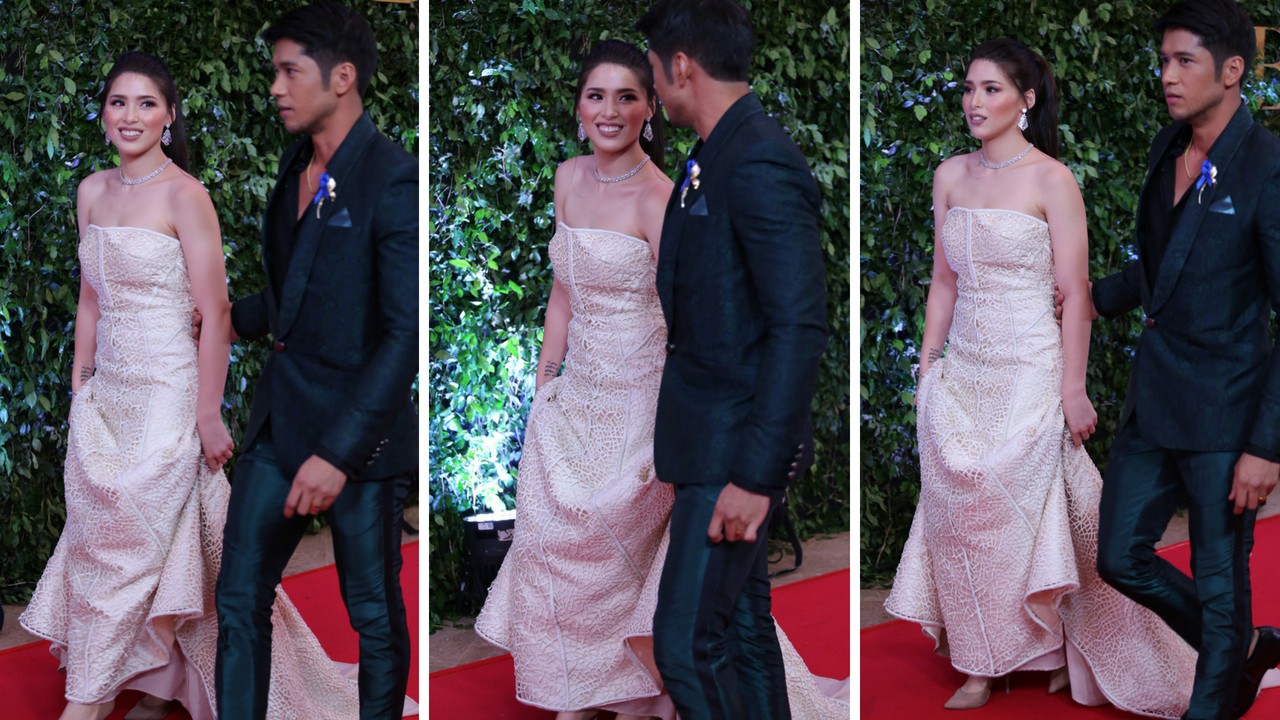 Kylie Padilla and Aljur Abrenica took a night off from taking care of their baby boy Alas to attend their first-ever ABS-CBN Ball, and it was not for naught. The lovebirds were the picture of understated elegance as they walked hand-in-hand down the red carpet. 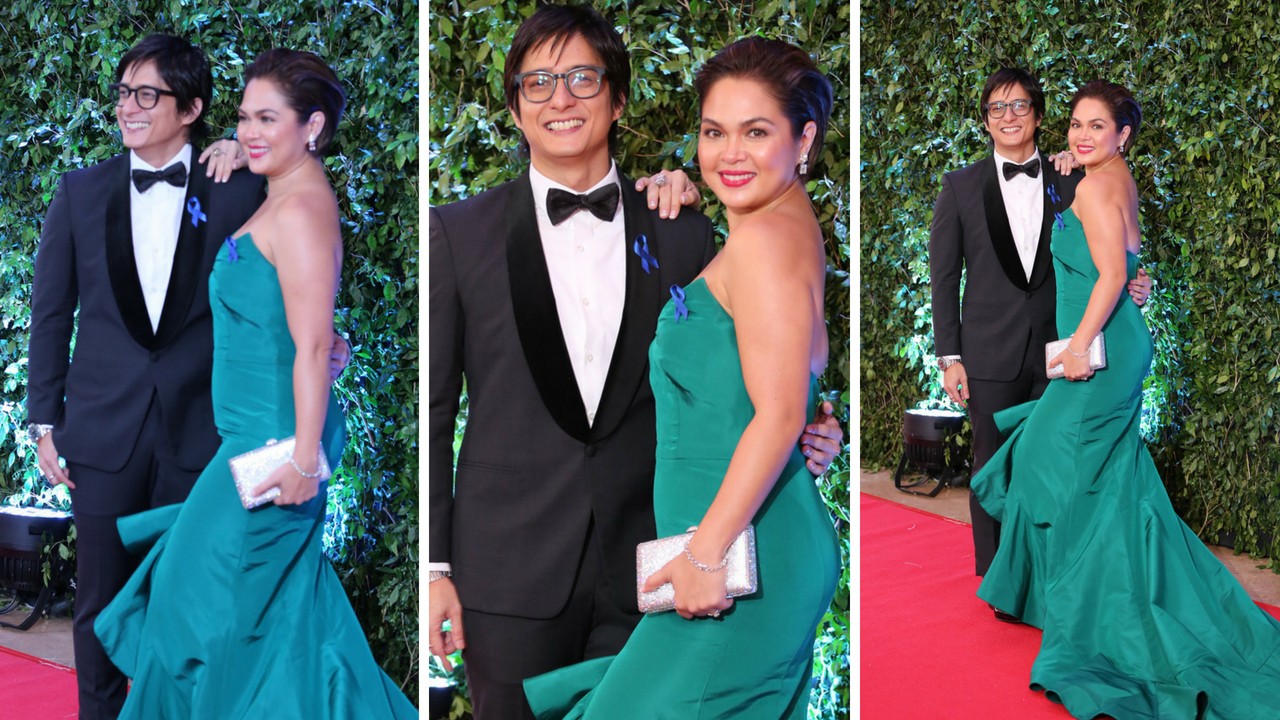 Three kids and nine years of marriage later, Judy Ann Santos and Ryan Agoncillo still exude the youthful exuberance of a young couple. Ryan was all-eyes on his lovely wife, who was dressed in an Oscar dela Renta gown with a beautiful train. And he made sure that the dress was draped right each time Juday posed for the cameras. Now that’s love! 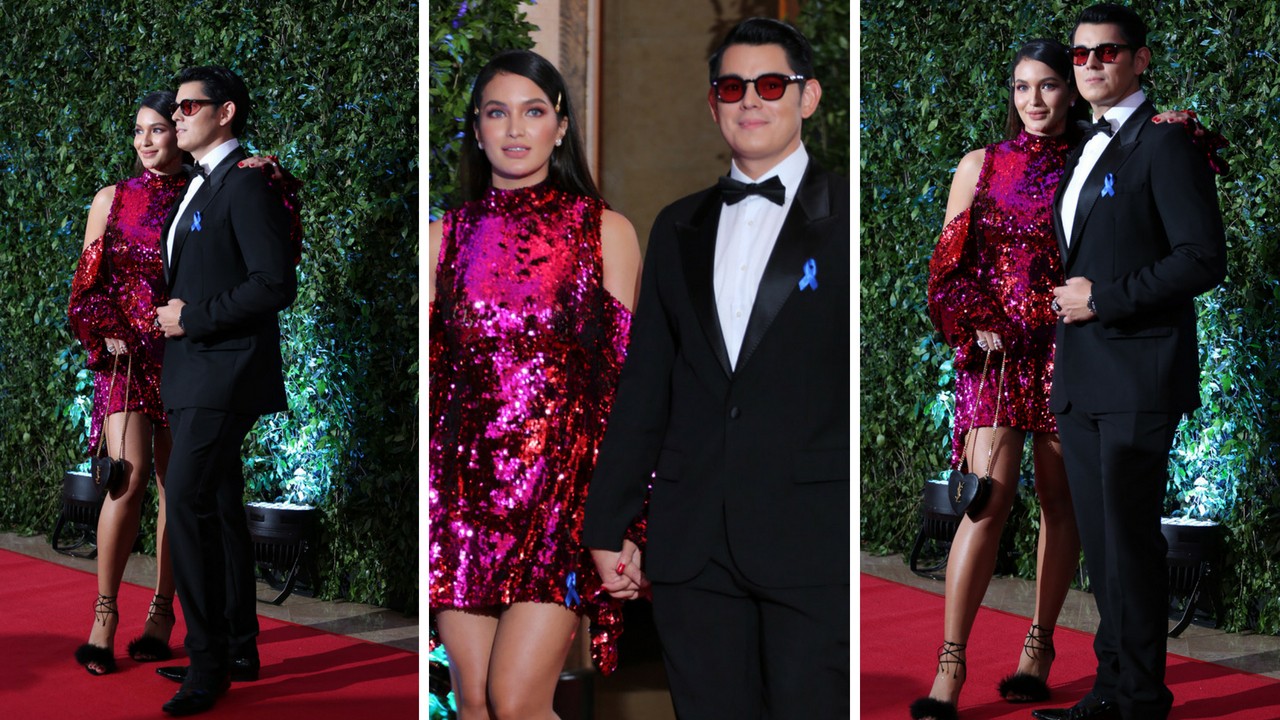 Based on these pictures alone, you wouldn’t know that Sarah Lahbati and Richard Gutierrez already have two kids together. Sarah’s sparkly cocktail dress stood out against her husband’s Maison Margiela suit, which Richard accessorized with red-tinted glasses. 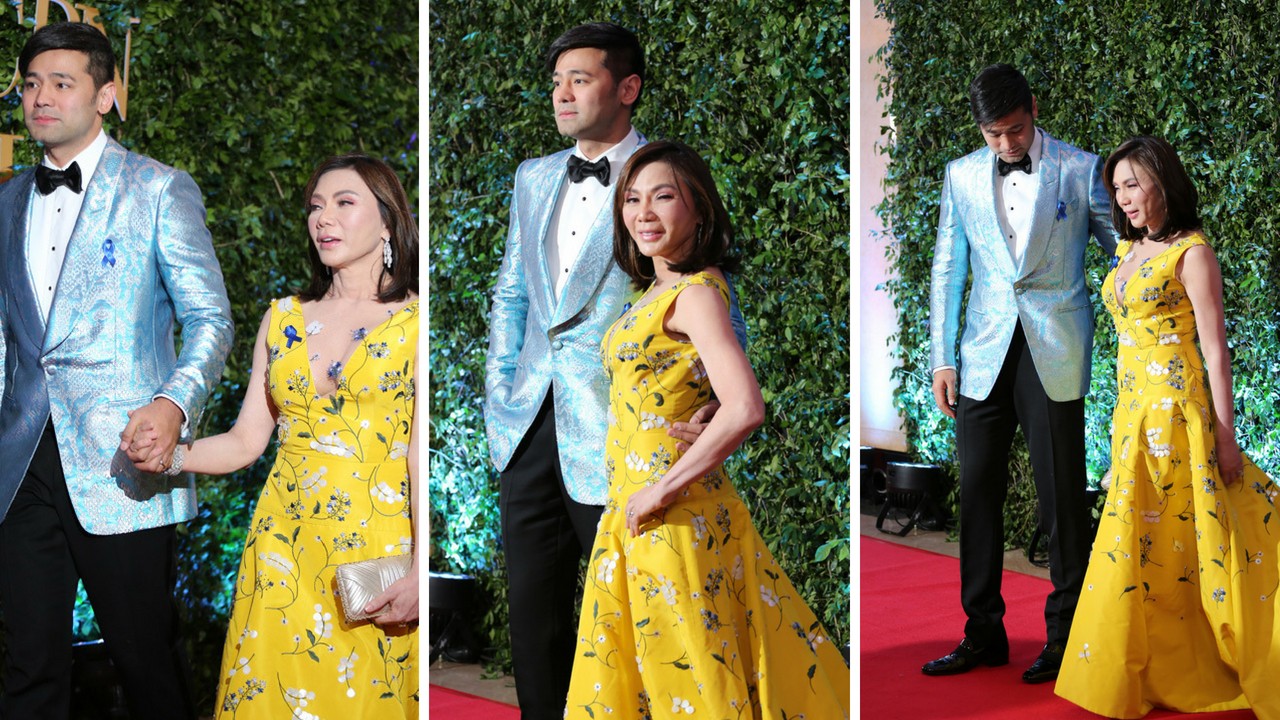 Doctors Vicki Belo and Hayden Kho were a breath of fresh air in their powder blue and canary yellow ensembles, reminiscent of a beautiful summer day. The gentlemanly Hayden was content to smile for the cameras while letting his wife shine. 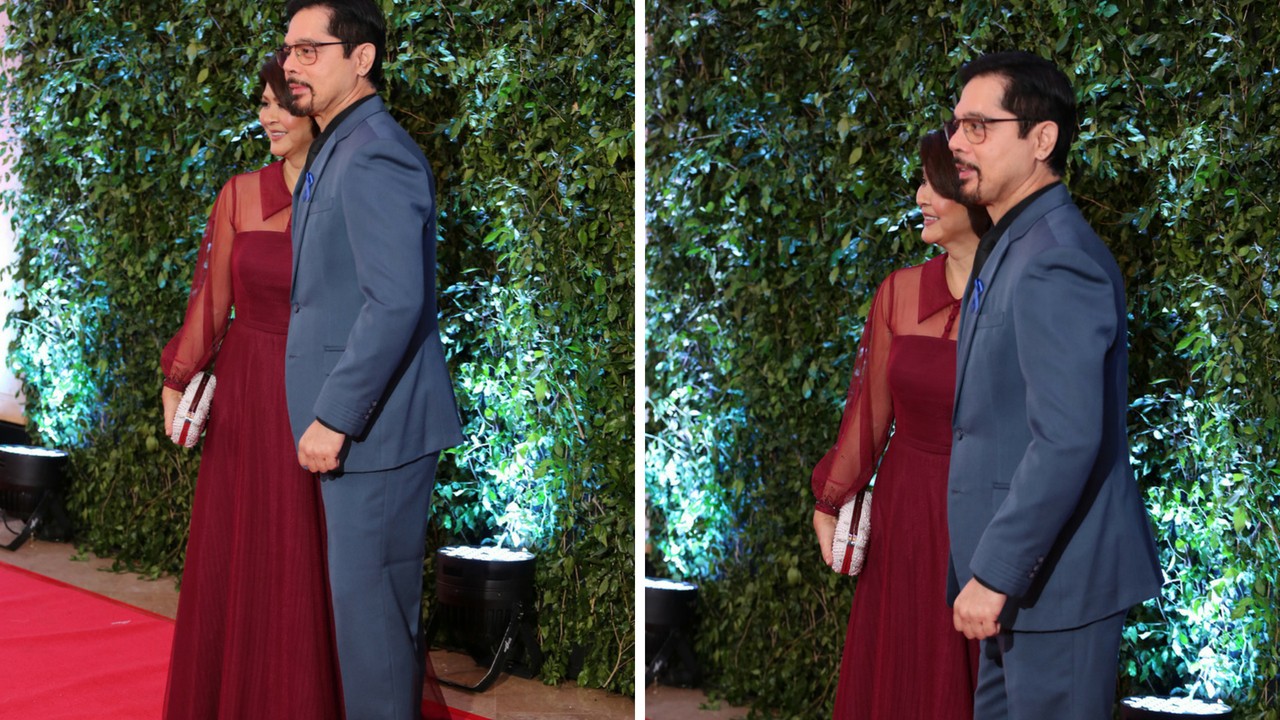 The real #relationshipgoals, Sandy Andolong and Christopher de Leon still look so happy and in love after all these years. The couple happily posed at the red carpet side by side. 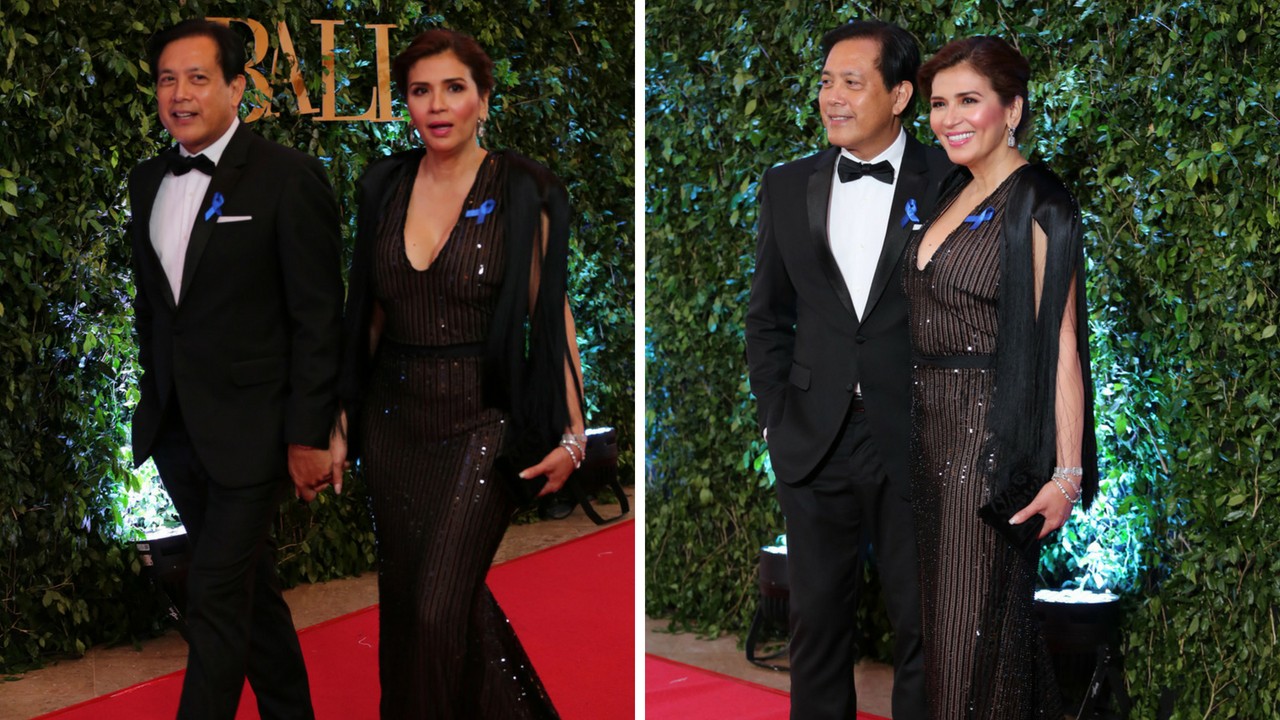 Zsa Zsa Padilla’s date for the night was her partner, Conrad Onglao. The singer and her architect boyfriend both opted to wear classic, subtle black evening wear to the ball.

These two are sweet as ever! Mariel Rodriguez and Robin Padilla didn’t hesitate to spice up the night with some subtle displays of affection, such as staring into each other’s eyes or even giving each other a quick kiss for the camera. We wouldn’t blame them. After all, they both looked so good that night!

Arm candy: 8 bags and clutches we love from the ABS-CBN Ball